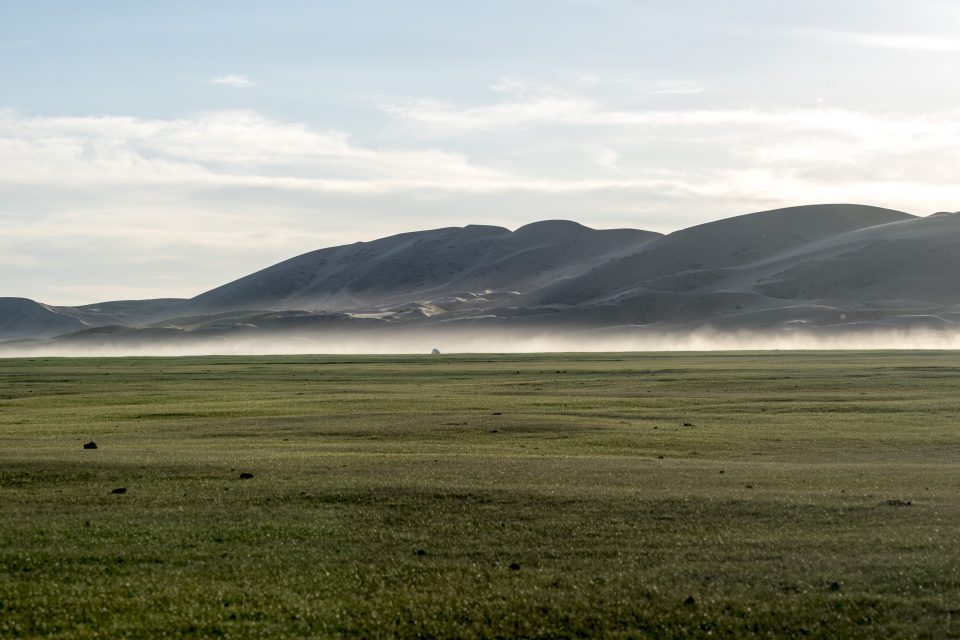 A new study from an international team assembled at the Max Planck Institute for the Science of Human History theorizes that ancient humans may have been able to migrate through the mountains and deserts of Central and Northern Asia under wetter conditions.

This new research is published in PLOS One.

Archaeologists and paleontologists have previously focused their attention on a “southern” route, surmising that our Homo sapien ancestors may have traveled around the Indian Ocean to migrate into Eurasia during the Late Pleistocene era about 125,000 to 12,000 years ago.

However, scientists from the Max Planck Institute and researchers from the Institute of Vertebrate Paleontology and Paleoanthropology believe that climate change could have actually made Northern and Central Asia a prime migration route and region for hominin dispersal, interaction, and adaptation.

“Archaeological discussions of the migration routes of Pleistocene Homo sapiens have often focused on a ‘coastal’ route from Africa to Australia, skirting around India and Southeast Asia,” said co-author Professor Michael Petraglia of the Max Planck Institute. “In the context of northern Asia, a route into Siberia has been preferred, avoiding deserts such as the Gobi.”

New evidence has shown that currently-uninhabitable regions like the Gobi were most likely habitable during the Pleistocene era.

“Our previous work in Saudi Arabia, and work in the Thar Desert of India, has been key in highlighting that survey work in previously neglected regions can yield new insights into human routes and adaptations,” Petraglia continued. 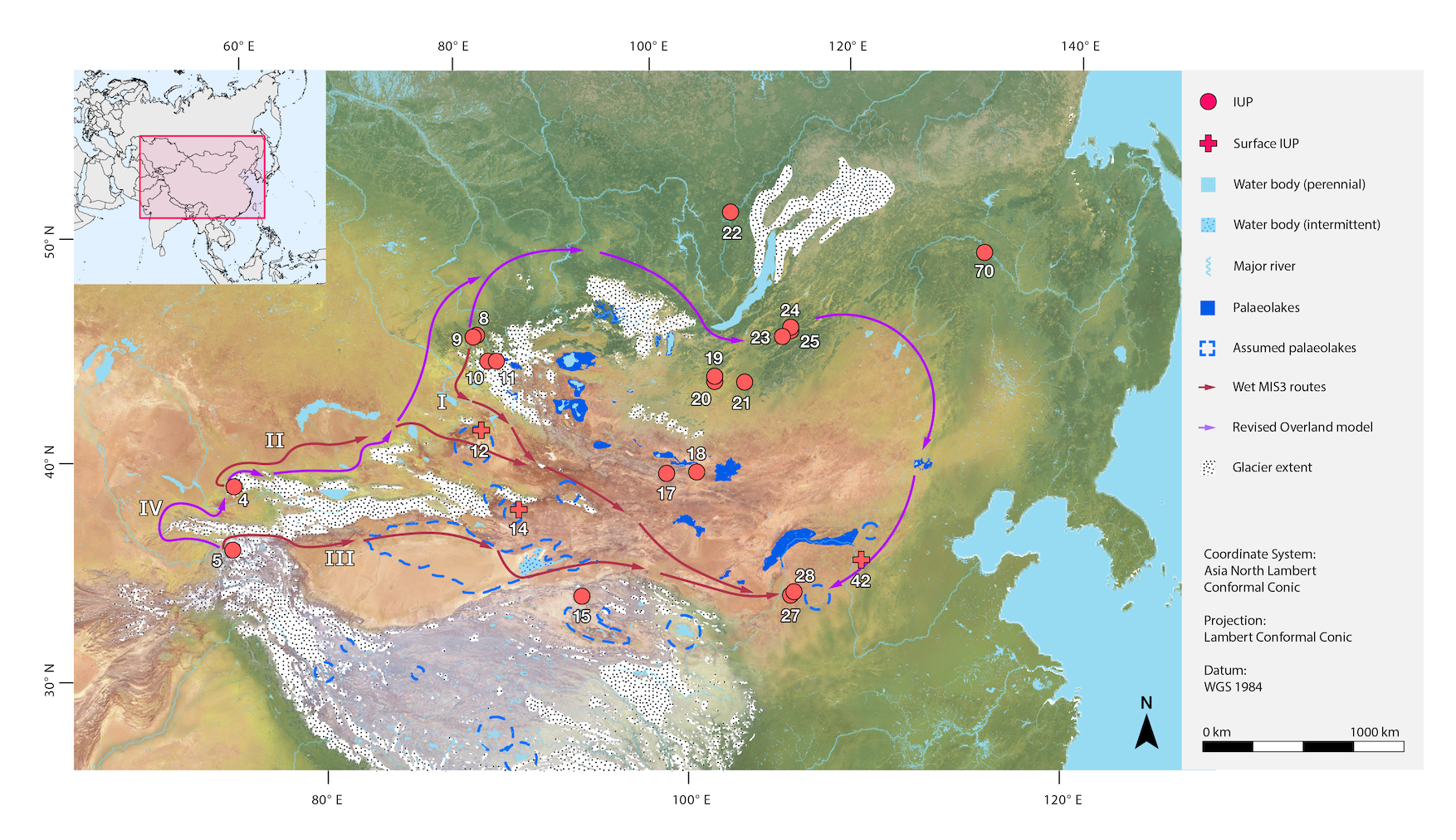 The main issue has been dating these previous bits of evidence to see if they potentially line up with the Homo sapien migration into Asia. So, the team wanted to finally nail down the dates.

“We factored in climate records and geographical features into GIS models for glacials (periods during which the polar ice caps were at their greatest extent) and interstadials (periods during the retreat of these ice caps) to test whether the direction of past human movement would vary, based on the presence of these environmental barriers,” said joint lead-author Nils Vanwezer, PhD student at the Max Planck Institute. “We found that while during ‘glacial’ conditions humans would indeed likely have been forced to travel via a northern arc through southern Siberia, during wetter conditions a number of alternative pathways would have been possible, including across a ‘green’ Gobi Desert.”

Thus, migration across the treacherous Northern and Central areas of Asia would have been possible.

“We should emphasize that these routes are not ‘real’, definite pathways of Pleistocene human movement. However, they do suggest that we should look for human presence, migration, and interaction with other hominins in new parts of Asia that have been neglected as static voids of archaeology,” said co-author Dr. Patrick Roberts also of the Max Planck Institute. “Given what we are increasingly discovering about the flexibility of our species, it would be of no surprise if we were to find early Homo sapiens in the middle of modern deserts or mountainous glacial sheets.”

“These models will stimulate new survey and fieldwork in previously forgotten regions of northern and Central Asia,” said co-author Professor Nicole Boivin, Director of the Department of Archaeology at the Max Planck Institute. “Our next task is to undertake this work, which we will be doing in the next few years with an aim to test these new potential models of human arrival in these parts of Asia.”