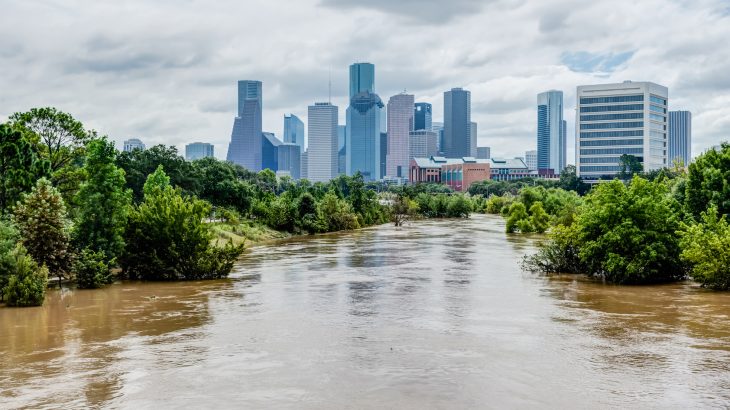 A memo issued by the White House last week outlines plans for a 12-member climate change panel to review the potential threats of climate to national security.

The panel will review recent reports that found that rising sea levels, coastal flooding and weather extremes caused by increases in CO2 emissions pose a specific risk to military installations.

The memo comes after multiple reports issued by government agencies including the Department of Defense and the Pentagon highlighted the impacts of global climate change.

President Trump himself has publicly denied the findings of the latest installment of the National Climate Assessment, a federal report published in November of last year that involved more 13 federal agencies and over 300 scientists.

The White House memo, which was first acquired by the Washington Post, suggests that these reports need to be further examined to ensure their credibility, even though they are the result of thorough research and exhaustive peer-review.

The memo states that the reports “have not undergone a rigorous independent and adversarial peer review to examine the certainties and uncertainties of climate science, as well as implications for national security.”

Critics of the administration’s blind eye to the realities of climate change are quick to combat and refute these claims.

“At every turn here they have tried to basically bury the science behind climate change,” Representative Adam Smith, Democrat of Washington and the chairman of the House Armed Services Committee, told the New York Times. “It is simply not debatable from a scientific standpoint. Climate change will lead to instability in parts of the world that are fairly predictable.”

One of the more galling discoveries to come to light with the new panel is that it’s spearheaded by William Happer, a notorious advocate fossil fuels who has been outspoken about his belief that carbon emissions are not harmful to the planet.

Happer, a physicist, has no background in climate science and told CNBC in 2014 that the “demonization of carbon dioxide is just like the demonization of the poor Jews under Hitler.”