Why repeating a phrase can make it sound like singing • Earth.com 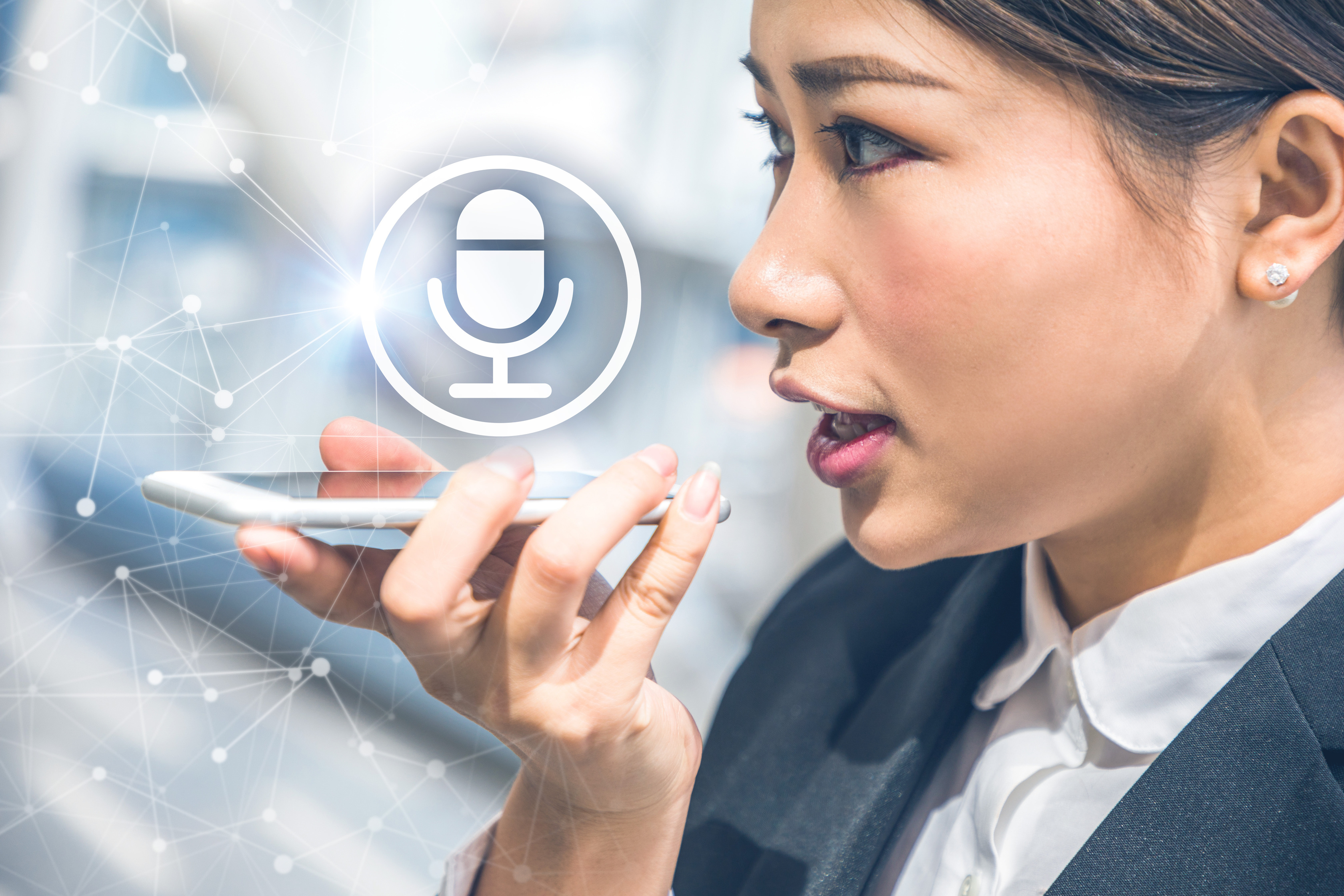 Why repeating a phrase can make it sound like singing

A team from the University of Kansas (KU) has investigated the “Speech-to-Song Illusion,” which is when a spoken phrase is repeated so many times that it begins to sound as if it were being sung.

“There’s this neat auditory illusion called the Speech-to-Song Illusion that musicians in the ’60s knew about and used to artistic effect – but scientists didn’t start investigating it until the ’90s,” said Professor Vitevitch. “The illusion occurs when a spoken phrase is repeated, but after it’s repeated several times it begins to sound like it’s being sung instead of spoken.”

Professor Vitevitch explained that researchers have previously looked at different characteristics of phrases that may contribute to the misinterpretation, and have analyzed the illusion in speakers of English, German, and Mandarin.

“But nobody had a good explanation about how this illusion was coming about in the first place,” said Professor Vitevitch. “A lot of the researchers who looked at this were music-perception scientists, but there weren’t a lot of people coming at it from the speech-and-language side. I’m one of the few speech people that started looking at this. I brought some of these models of how language processing works to see if that might explain what’s going on with this illusion.”

The research team designed six studies to test if a model of language processing known as Node Structure Theory might also be responsible for the Speech-to-Song Illusion. Under this theory, word nodes and syllable nodes act as “detectors” when people hear syllables, words, and phrases.

“You’ve got word detectors and syllable detectors and, like with lots of things in life, as you use them they’re going to get worn out – like your muscles. As you use them, they get tired,” said Professor Vitevitch. “Like with muscles, you have a type of muscle for short bursts of sprinting and also muscles for endurance, like running a marathon. Word nodes are like sprinting muscles, and syllable nodes are like endurance muscles.”

The results of the six trials suggest word detectors are initially activated, leading to the perception of speech, but they eventually tire out as the phrase is repeated.Syllable detectors, which do not fatigue as quickly, remain activated during the continued presentation of the phrase.

Professor Vivevitch said the phenomenon has the potential to greatly increase our fundamental understanding of speech and music perception.

“Things like illusions are often dismissed, but they’re unique opportunities to get another angle on what’s going on. Yes, they’re kind of fun and interesting and goofy and they get attention – but really they’re another opportunity to see what’s going on inside the black box.”