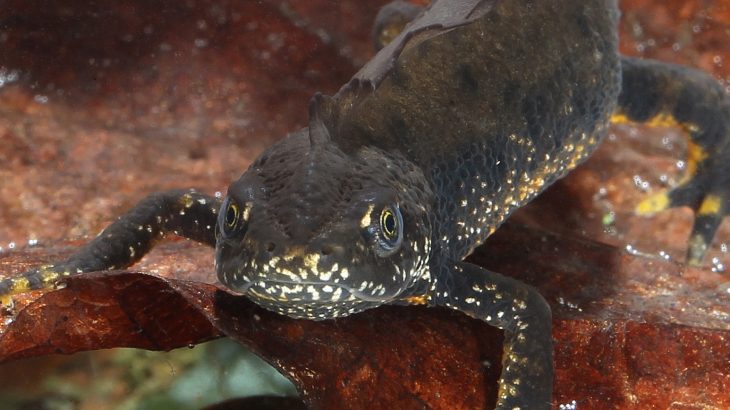 Experts at the Zoological Society of London (ZSL) are reporting that the UK’s wild newt population appears to be unaffected by the lethal flesh-eating fungus that has been plaguing privately-owned amphibian populations in Western Europe. The scientists are urging private owners to abide by strict regulations to protect amphibians in the wild.

In 2010, the deadly fungus Batrachochytrium salamandrivorans (Bsal) killed 99 percent of fire salamanders in a population that was being monitored in the Netherlands. There were also drastic declines of the amphibians across Belgium and Germany, with some local populations becoming totally extinct within months of exposure.

For the current investigation, the researchers collected skin samples from more than 2,400 wild newts in ponds across the UK, and testing showed that Bsal was not present. Study lead author Professor Andrew Cunningham is the Deputy Director of Science at ZSL.

“Identifying potential wildlife health risks before they develop is crucial to protecting species from the potentially devastating impacts of disease,” explained Professor Cunningham. “Having identified that Bsal appears to be absent from wild newts in the UK, we now need to ensure effective biosecurity policies governing the trade of amphibians into the UK are in place, including adequate quarantine and testing of imported amphibians.” 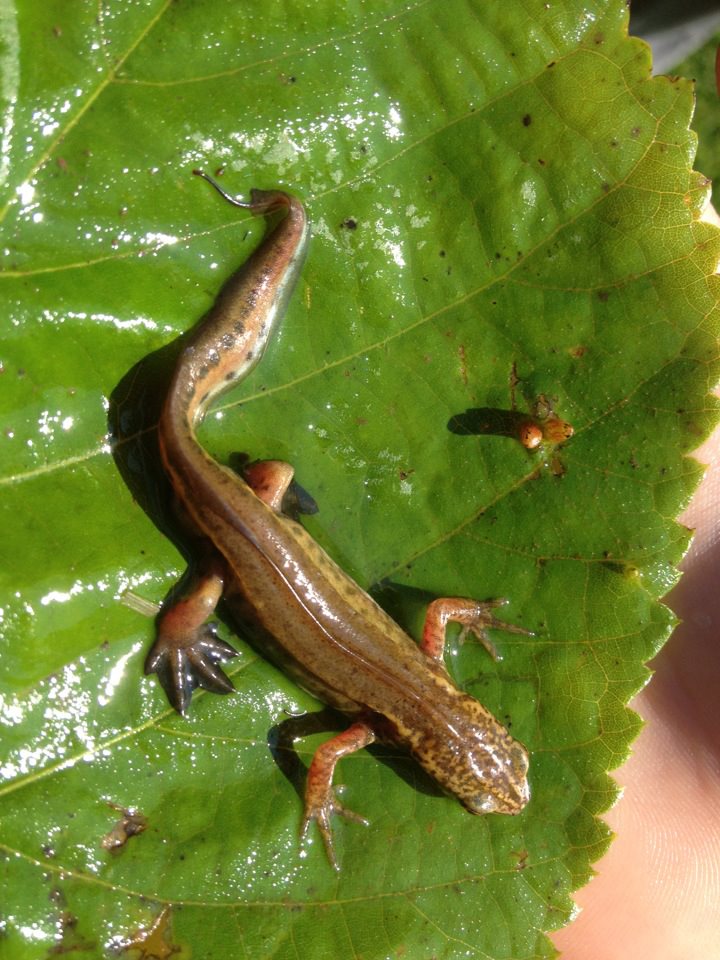 Dr. Becki Lawson added, “We know that infection with Bsal fungus is widespread in captive amphibians in the UK, therefore amphibian owners must take steps to avoid any direct or indirect contact between wild and pet newts, by keeping animals indoors and disinfecting equipment and tanks thoroughly. These actions will help to safeguard the health of both wild and captive amphibians.”

“ZSL’s Garden Wildlife Health Project monitors the health of the wildlife found in British gardens, through collating public reports of ill or deceased animals and undertaking subsequent post-mortem examinations. Reports from the public provided crucial information for this study.”