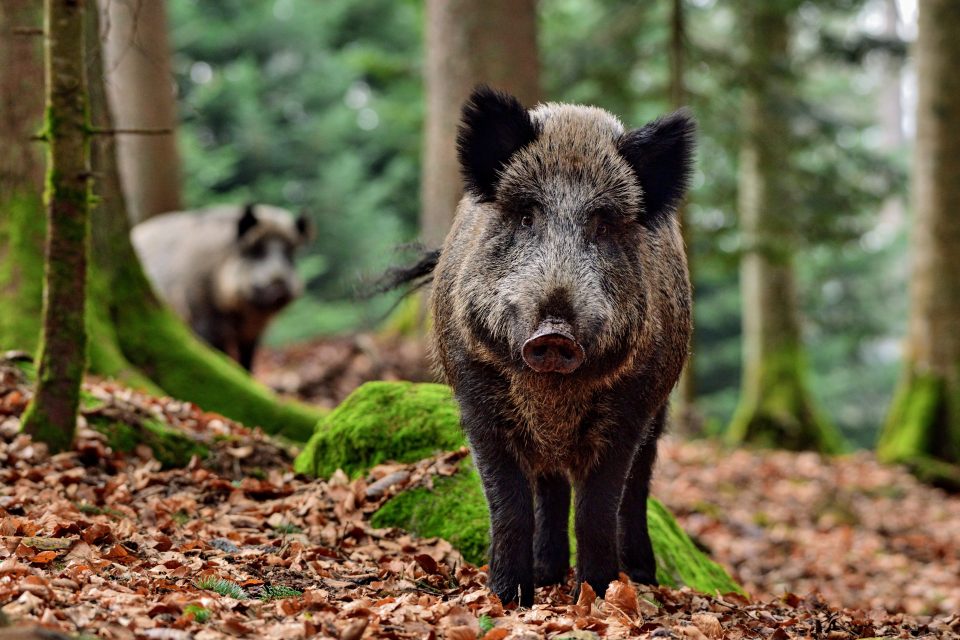 Wild pigs in Malaysia are typically known for being environmentally destructive, but a new study from the University of Queensland suggests that they actually play an important role in building rainforests. The research shows, for the first time, that wild pigs help to promote biodiversity across forest ecosystems.

While studying the impacts of native pigs in Malaysian rainforests, Dr. Matthew Luskin discovered that their nests may be critical to maintaining diverse and balanced tree communities.

“We’ve shown that wild pigs can support higher diversity ecosystems and are not just nuisances and pests, thanks to a beneficial effect of their nesting practices,” explained Dr. Luskin.

“Prior to giving birth, pigs build birthing nests made up of hundreds of tree seedlings, usually on flat, dry sites in the forest.”

“As they build their nests, the pigs kill many of the dominant seedlings and inadvertently reduce the abundance of locally dominant tree species, but usually not rarer local species, supporting tree diversity.”

Dr. Luskin noted that wild pigs descended from the same species of domestic pigs and both have generally been considered pests by farmers, land managers, and conservationists. “Their negative impacts on natural and cultivated ecosystems have been well documented – ranging from soil disturbances to attacking newborn livestock.”

The researchers tagged more than 30,000 tree seedlings in a Malaysian rainforest. After recovering over 1,800 of the tree tags from inside more than 200 pig birthing nests, the experts were able to investigate how tree diversity changed in the areas where pigs nested.

“In many regions, there’s a focus on managing overabundant pig populations to limit their negative environmental impacts. But our results suggest there may be some positives to maintaining pigs in the ecosystem.”

Since the fieldwork was conducted in Malaysia where pigs are native, the impacts of invasive pigs in Australia may not create similar effects, explained Dr. Luskin.

“We’re currently in the process of designing new research to study the same pig processes here in Queensland, and we’ll also be comparing our initial Malaysian results with conditions in a nearby Malaysian forest that is heavily hunted and where many native pigs have been killed.”

“It’s an intriguing insight, as pigs have become the most widespread large animal on Earth, so documenting any new ecological impacts has massive repercussions globally.”