Wild primates are under increasing pressure from human activities • Earth.com 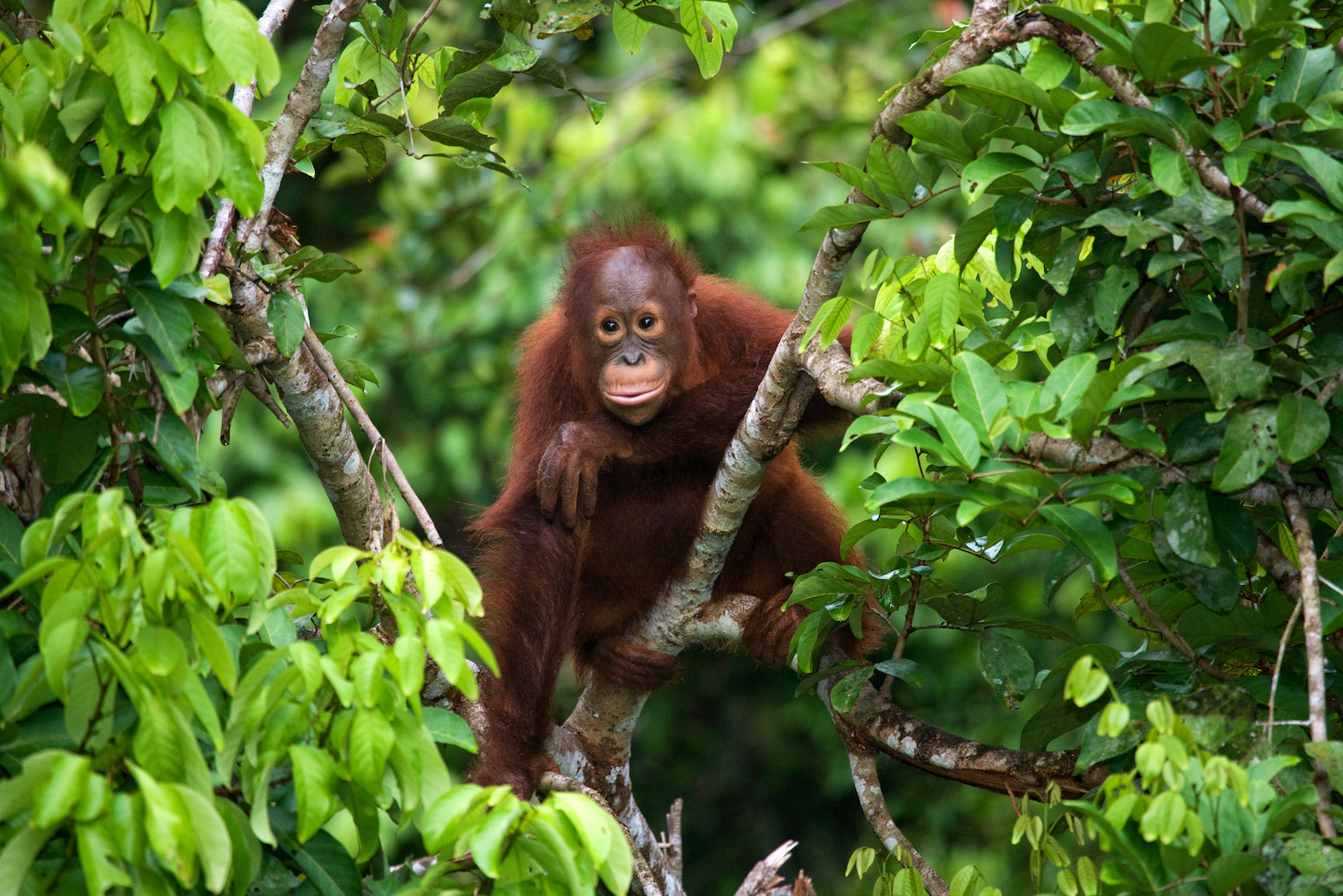 Wild primates are under increasing pressure from human activities

Some of the world’s leading primate researchers have investigated the influence of human activities on wild primates. The team found that the natural habitats of primates could decline by up to 78 percent this century across regions where the animals are commonly found.

Land use changes such as deforestation are already forcing many primates out of their natural habitats, while hunting and the bushmeat trade have also led to shocking declines in primate populations.

The International Union for Conservation of Nature (IUCN) currently lists 439 primate species as being endangered, and 60 percent of those are facing the threat of extinction. The situation is particularly troubling in Indonesia and Madagascar, where 90 percent of the primate population has vanished and more than three-quarters of species are endangered.

Study co-author Christian Roos is a scientist in the Primate Genetics Laboratory at the German Primate Center (DPZ).

“The destruction of the natural environment through deforestation, the expansion of agricultural land and infrastructure development to transport goods has become a major problem,” said Roos.

“The main contributors of this development are the industrial nations. There is a high demand for raw materials such as soy, palm oil, rubber, hardwood or fossil fuel. The four primate-rich countries cover 50 percent of these export goods to China, India, the US and Europe.”

The research team analyzed the biggest threats to primates in four countries. In Brazil, Madagascar, and Indonesia they found that habitat loss is the biggest stressor for primates, while the biggest threat in the Democratic Republic of the Congo is the bushmeat trade.

The experts also used information from the United Nations and World Bank databases to estimate the spread of agricultural land over the rest of this century.

In the worst-case scenario, 78 percent of the primate habitats in Brazil, 72 percent in Indonesia, 62 percent in Madagascar, and 32 percent in the Congo will be gone by the year 2100.

The authors are calling for the expansion of protected areas, reforestation, and the planting of corridors as critical measures to preserve primate populations. In addition, the governments must work harder to combat illegal hunting, forest destruction, and primate trade.

“Primates are like canaries in a coal mine,” said Roos. “They are invaluable for tropical biodiversity as they are vital for the regeneration of forests and stable ecosystems. Their extinction will serve as an alarm bell for humans and an indication that these habitats will become unusable in the long run.”