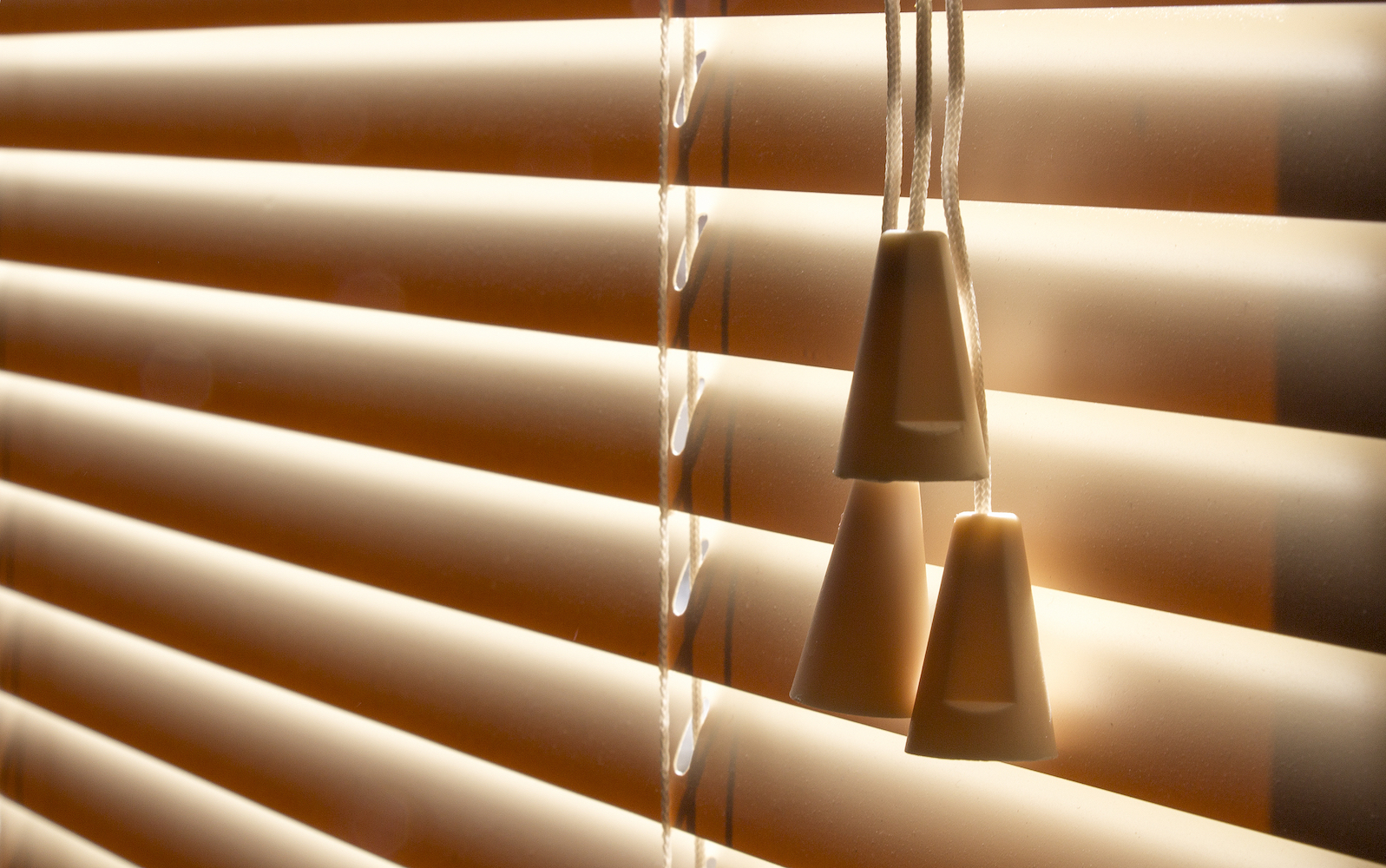 Window blinds can cause serious injuries or even death to young children. A new study from the Center for Injury Research and Policy at Nationwide Children’s Hospital has found that nearly 17,000 children under the age of six were treated in U.S. hospitals for window blind-related injuries from 1990 through 2015, which is an average of almost two per day.

Although the majority of the injuries were not serious, other injuries were fatal. The study revealed that approximately one child died per month, primarily from strangulation after becoming entangled in a window blind cord.

All of the following pose serious risks to children: the inner cords such as those found in horizontal blinds, operating cords used to raise and lower blinds, continuous loop cords such as those found in vertical shades, and loops created by consumers after installation. Danger occurs when cords become knotted or tangled, and also when they are tied to a stationary object in an attempt to keep them out of a child’s reach.

“There is a misperception that if we just watch our kids carefully, they will be safe. But even the best parent in the world cannot watch their child every second of every day,” said senior author Dr. Gary Smith. “A curious child can quickly get entangled in a window blind cord. This can lead to strangulation within minutes, and the parent may not hear a thing because the child often can’t make a sound while this is happening.”

Children are the most at risk from window blind injuries between the ages of 1 and 4, when toddlers are becoming mobile and are eager to explore their surroundings. They can reach blind cords, but are unable to free themselves once entangled. The majority of the injuries examined during the study occurred while a child was under a parent’s care and had been left alone for less than 10 minutes.

“It is unacceptable that children are still dying from window blind cord strangulation,” said Dr. Smith. “We have known about this problem since the 1940s. The risk reduction approaches offered by the current voluntary safety standards are not enough. It is time to eliminate the hazard. Safe, affordable cordless blinds and shades are widely available. A mandatory federal safety standard should be adopted prohibiting the sale of products with accessible cords.”

Some ways for parents to reduce the risk of window blind strangulation are to use cordless blinds, move furniture away from windows, and talk to adults at other places where children spend a lot of time about taking precautions as well.

The study is published today in the journal Pediatrics.