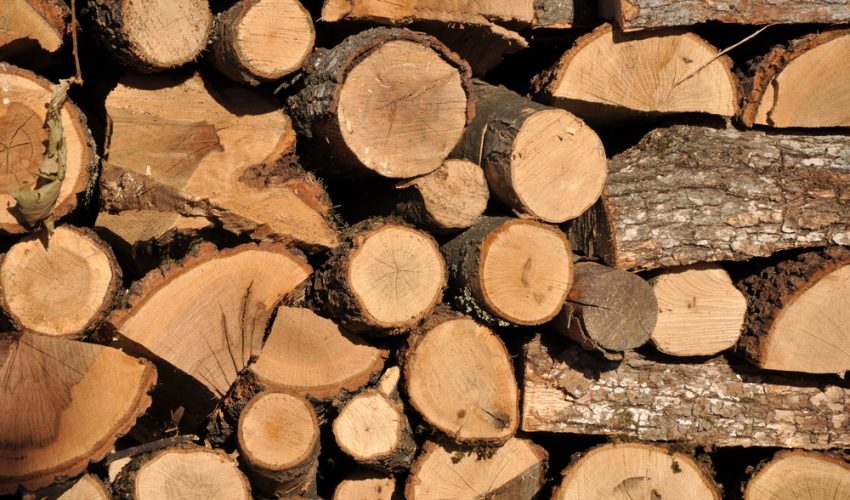 Is the burning of biomass for energy really always more environment-friendly than the use of fossil fuels for electricity generation and heat? That’s the position that’s been put forth by advocates of wood-burning, and it’s challenged in a research paper released February 23 and titled, Woody Biomass for Power and Heat, Impacts on the Global Climate.  The paper’s author, Duncan Brack, is an independent environmental policy analyst, an associate fellow of Chatham House and an associate of Green Alliance.

He writes, “Although there are alternatives to the use of wood for biomass power and heat, including organic waste, agricultural residues and energy crops, they tend to be less energy-dense, more expensive and more difficult to collect and transport.”

Brack challenges the widely accepted perception that woody biomass is a carbon-neutral source of renewable energy, with benefits to forest growth and the global climate. The carbon-neutral argument relies on the fact that strategic harvesting of wood positively impacts forest growth, which counterbalances the carbon emissions of wood burning.

“In fact,” he writes, “since in general woody biomass is less energy dense than fossil fuels, and contains higher quantities of moisture and less hydrogen, at the point of combustion burning wood for energy usually emits more greenhouse gases per unit of energy produced than fossil fuels.”

Brack feels that biomass plants tend to operate less efficiently than fossil fuel plants, releasing more carbon emissions into the atmosphere.  He has issues with the supply-chain emissions from the harvesting, collecting, processing and transport of wood and with methane emissions derived from wood storage. He also challenges real-world practices related to forest growth.

He concludes, in part, “The use of woody biomass for energy cannot be considered to be automatically carbon-neutral under all circumstances, though most policy frameworks treat it as though it is.…In addition, where the feedstock derives from harvesting whole trees, net carbon emissions will increase from the foregone carbon sequestration that would have occurred had the trees been left growing.”