Worldwide decline of insects is a threat to humans • Earth.com 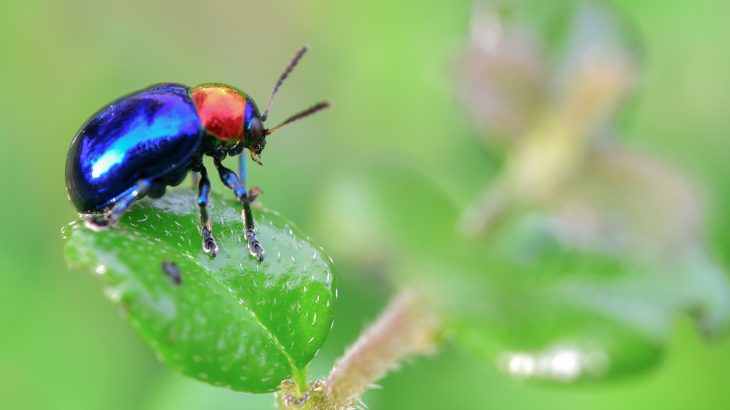 A team of 30 conservation biologists from all over the world has issued a warning about the widespread decline of insects. Through habitat loss, pollution, the introduction of invasive species, climate change, and overexploitation, humans are causing irreparable damage to the ecosystems that support insects.

Insect declines lead to the loss of essential services that cannot be replaced by technology, such as crop pollination. “The fate of humans and insects intertwine, especially through the medium of plants,” wrote the researchers.

“With insect extinctions, we lose much more than species. We lose abundance and biomass of insects, diversity across space and time with consequent homogenization, large parts of the tree of life, unique ecological functions and traits, and fundamental parts of extensive networks of biotic interactions.”

“Such losses lead to the decline of key ecosystem services on which humanity depends. From pollination and decomposition, to being resources for new medicines, habitat quality indication and many others, insects provide essential and irreplaceable services.”

Study co-author Dr. Matt Hill of the University of Huddersfield explained that pollution and other human impacts are driving the long-term decline of insects such as beetles, dragonflies, and mayflies. This is very concerning because insects play a vital role in the health of humans and the environment.

“They provide food for other animals and they can also have a significant role in the functioning of freshwater ecosystems, forming a critical component in the diversity of life,” said Dr. Hill.

The researchers collaborated to gain a better understanding of the consequences of accelerated insect decline, as well as the driving forces behind worldwide losses.

The experts are calling for urgent action. They are emphasizing what individuals can do to help insects survive, such as mowing less frequently, using pesticides derived from natural sources, leaving old stumps and trees alone, and joining local conservation efforts.

The research is published in the journal Biological Conservation.