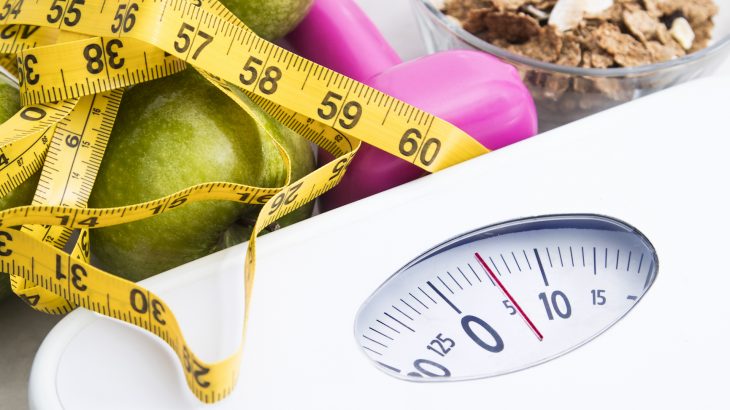 A new study published by the American Heart Association has revealed that fluctuations in weight, blood pressure, cholesterol, or blood sugar levels are linked to a greater risk of heart attack or stroke among otherwise healthy individuals.

Compared to individuals who had stable measurements over an average of 5.5 years, those with the highest amount of variability on all measurements were found to be 127 percent more likely to die,

The researchers used data from the Korean National Health Insurance system, which involved 6,748,773 people who had no previous heart attacks and no history of diabetes, high blood pressure, or high cholesterol.

Among people who had either improved or worsened in each measurement by at least five percent, this variability was associated with a significantly higher risk of death.

“Healthcare providers should pay attention to the variability in measurements of a patient’s blood pressure, cholesterol and glucose levels as well as body weight,” said study senior author Seung-Hwan Lee. “Trying to stabilize these measurements may be an important step in helping them improve their health.”

Because the study was observational, no cause-and-effect relationship between high variability and the risk of heart attacks, strokes, or death from any cause was established. In addition, the researchers did not identify the potential reasons behind the health fluctuations.

“It is not certain whether these results from Korea would apply to the United States,” said Dr. Lee. “However, several previous studies on variability were performed in other populations, suggesting that it is likely to be a common phenomenon.”

The study is published in the journal Circulation: Journal of the American Heart Association.