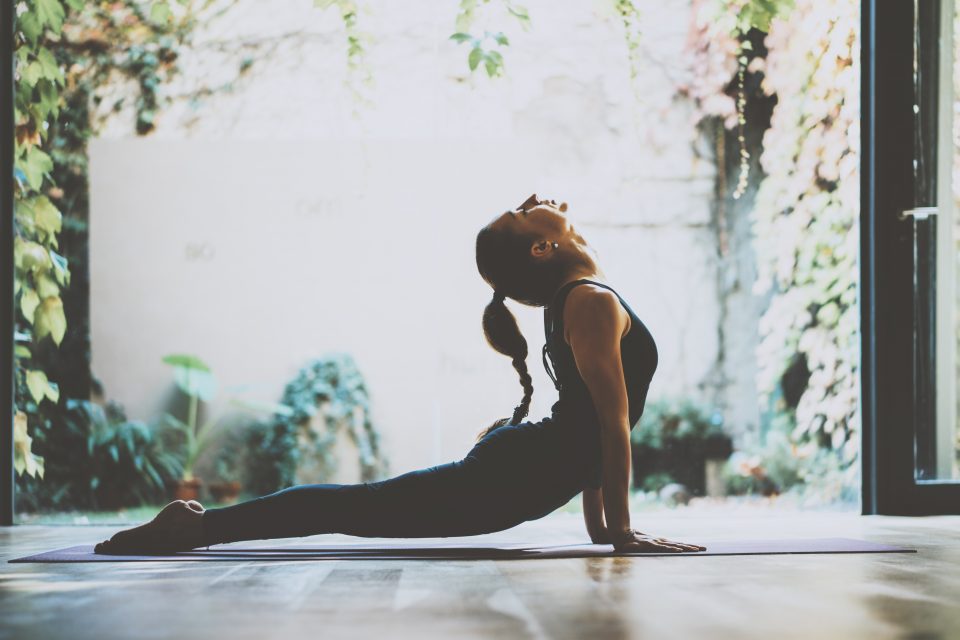 Yoga can improve the quality of life for individuals suffering from atrial fibrillation, according to a new study from the European Society of Cardiology. Patients who engaged in yoga training reported fewer mental and physical symptoms that are associated with AFib, such as spikes in blood pressure and anxiety.

Atrial fibrillation is an irregular heartbeat that can lead to serious complications like heart failure. Around 25 percent of middle-aged adults in Europe and the United States develop the condition, which causes up to 30 percent of all strokes.

“The symptoms of atrial fibrillation can be distressing. They come and go, causing many patients to feel anxious and limiting their ability to live a normal life,” said study co-author Dr. Naresh Sen.

The researchers investigated whether yoga could ease symptoms among AFib  patients. The study was focused on 538 individuals, who were monitored for 12 weeks before engaging in 16 weeks of yoga training.

During both study periods, symptoms and episodes of atrial fibrillation were recorded in a diary. Some patients also wore a heart monitor to record AFib episodes.

Participants reported on anxiety, depression, ability to perform daily activities, energy levels, and mood. In addition, the experts measured heart rate and blood pressure. These outcomes were analyzed and compared between the yoga and non-yoga phases of the trial.

Compared to the 12 weeks without yoga, the patients experienced significant improvements in all areas during the 16-week yoga period.

For example, over the course of the weeks without yoga, participants experienced an average of 15 symptomatic episodes of atrial fibrillation. This average dropped to eight episodes during the yoga period. Furthermore,  yoga training was linked to substantially lower blood pressure levels.

“Our study suggests that yoga has wide-ranging physical and mental health benefits for patients with atrial fibrillation and could be added on top of usual therapies,” said Dr. Sen.

The research was presented at ESC Congress 2020 The Digital Experience.