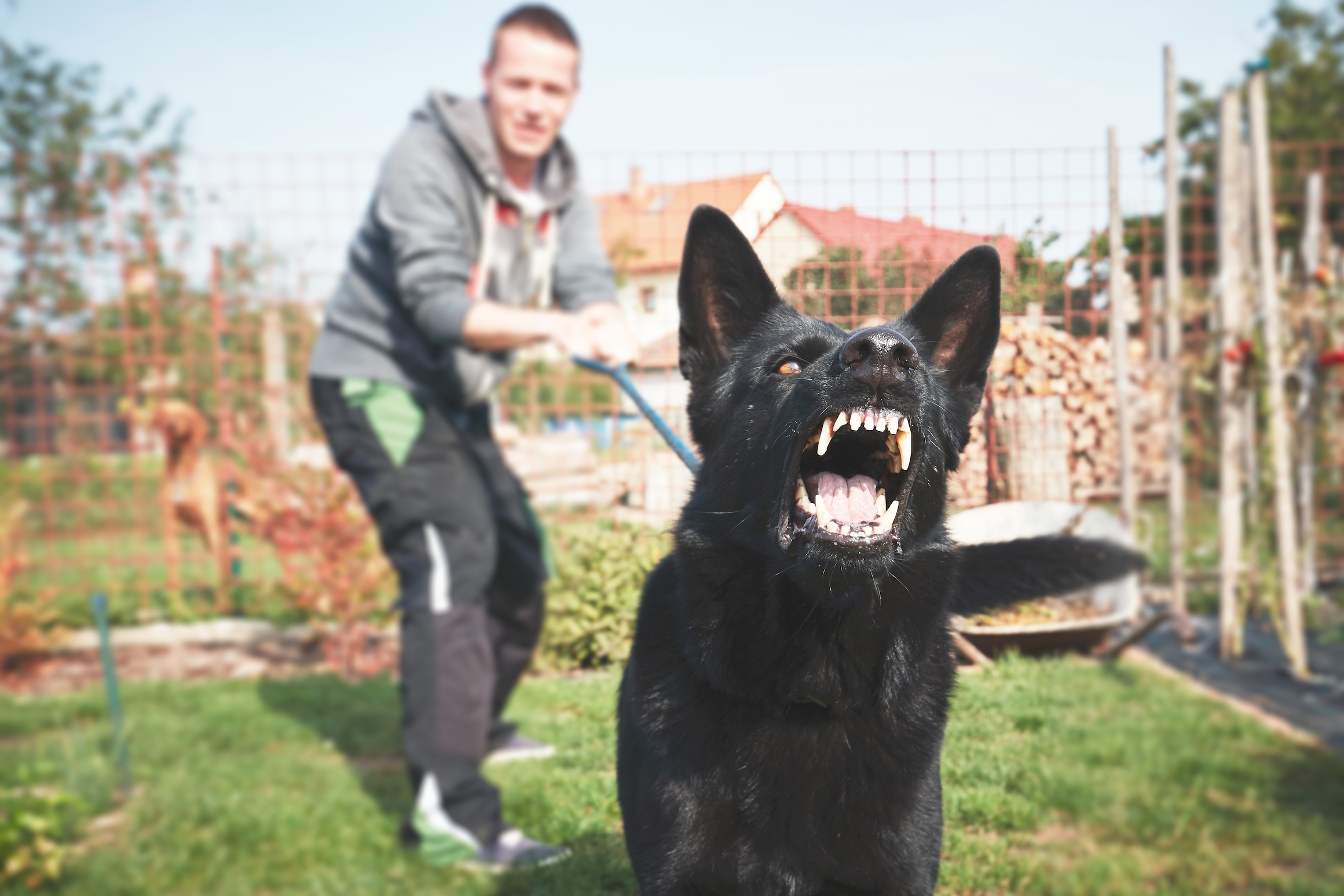 Experts at the University of Liverpool have investigated dog bites by watching over a hundred videos on YouTube. While most research is based on information gathered after a dog bite occurs, this study allowed the experts to observe and analyze some of the circumstances leading up to an attack.

“Online videos present us with an unexplored opportunity to observe dog bites first-hand, something which is just not possible using other methods,” said study lead author Sara Owczarczak-Garstecka.

“Making more use of this type of shared content for research could help us better understand how and why bites occur and contribute to the development of bite prevention strategies.”

The team used search terms such as “dog bite” and “dog attack” to retrieve 143 YouTube videos, which were uploaded between January 2016 and March 2017.

The characteristics of the dog, bite severity, context of bites, and the victim were documented for each video. In addition, 56 of the videos showed the behavior of the humans and dogs in the moments just before the incident.

The features of the dogs and the victims identified in the videos corresponded with those found in previous studies.

Dog breeds most commonly involved in the attacks were Chihuahuas, German Shepherds, Pit bulls, and Labrador Retrievers. More than half of the bite victims were children and infants, and around 70 percent of the dogs were male.

For this particular study, the researchers did not scrutinize the human behavior which may have caused the dogs to snap. However, the study authors noted that some of the behaviors that they observed preceding the attacks were consistent with human behaviors previously linked to dog bites.

For example, the experts found that physical contact with a dog increased approximately 20 seconds before a bite. Standing or leaning over a dog also triggered a violent response within seconds.

“These findings could offer some valuable new insight for the development of bite prevention strategies,” said Owczarczak-Garstecka. “Prevention messages could emphasise the risk of leaning over a dog and simply advise avoiding contact with a dog when possible or in doubt.”