Are There Mammals That Lay Eggs? - Earthpedia - Earth.com 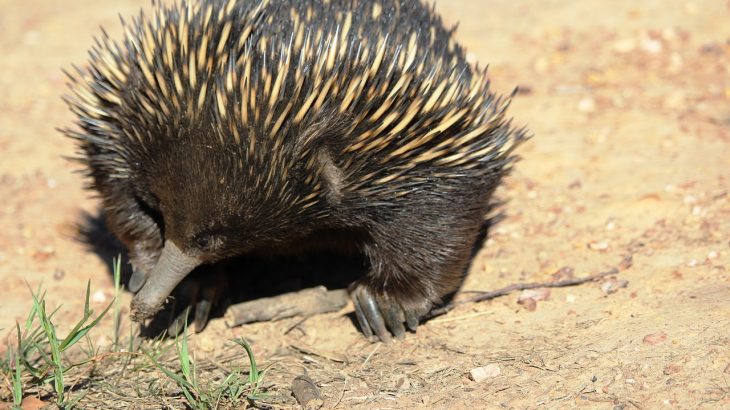 Are There Mammals That Lay Eggs?

That’s right. There is a group of mammals, called monotremes, that lays eggs instead of giving birth to live young.

Monotremes are a pretty exclusive bunch. There is just one species of platypus that’s alive today. There are three or four types of echidna, with several subspecies. All of the world’s monotremes live in Australia or New Guinea. Although they’re warm-blooded and they have hair, monotremes aren’t quite like the rest of the mammal world. 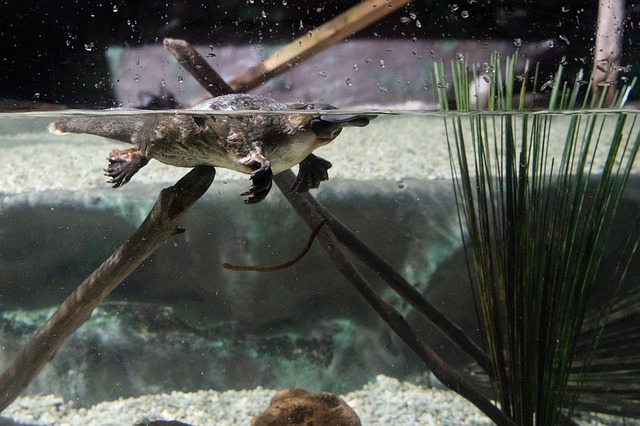 The Extant (Currently Alive) Species of Egg-laying Mammals Are:

Egg-Laying Mammals are Different From Other Mammals in Several Fascinating Ways:

Monotremes were apparently a bit more common long ago. Fossil records indicate that egg-laying mammals diverged from the marsupials and placental mammals (all the other mammals like dogs and cats and people) as early as the Triassic. All of this is pretty unknown, though. The fossil record of mammals simply isn’t very good that far back. The extinct egg-laying mammals were more diverse and numerous than the few species we have today. Ancient egg-laying mammals extended beyond Australia and New Guinea to South America.

How Do Egg-Laying Mammals Raise Their Young?

All of the extant species of monotremes are quite involved parents. The eggs are retained for quite a long time, absorbing nutrients from the mother. Egg-laying mammals generally hatch within just 10 days of being laid – a much shorter time than that of similarly-sized egg-layers.

Echidnas have backward-facing pouches (somewhat like the pouch of a marsupial). The eggs are laid directly into this pouch. In contrast, platypuses lay their eggs inside of a burrow and then curl around the eggs to incubate them.

Like baby marsupials, newly hatched monotremes are extremely helpless. They’re almost larval-like and are extremely undeveloped. As such, their mothers spend a lot of time and energy caring for them.

Monotremes are long-lived and produce small litters, which is fairly typical for species that need to spend a lot of time and energy on rearing their young. The young echidnas and platypuses spend time inside of their mother’s protective pouches.

Since female egg-laying mammals don’t have nipples, they secrete their milk from glands in their skin. Monotreme milk has elevated levels of an antibacterial protein that isn’t found in other animals. Scientists think this may be because there’s a higher risk of infection with this method of nursing.