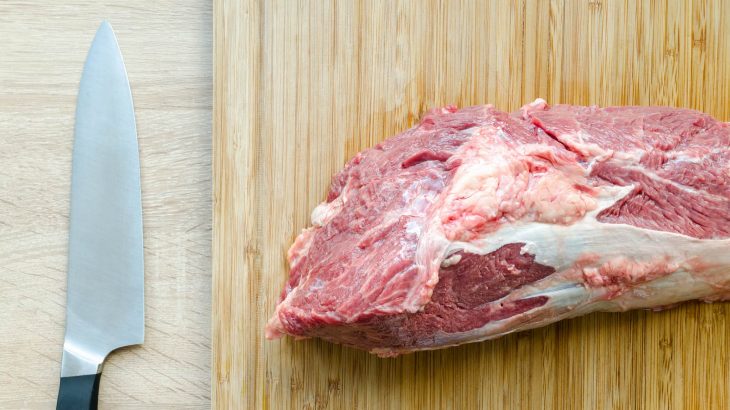 Most Common Types of Food Poisoning

Getting a stomach “bug” (usually a bacteria or virus) from food is a horrible ordeal. Unfortunately, this is an experience that most people share. According to the FDA, 1 in 6 Americans will experience foodborne illness each year. Though food poisoning is generally mild and can be treated at home, some cases are more severe. Children, the elderly and those with compromised immune systems are at a higher risk of severe infections. However, some foodborne pathogens are life-threatening, even to healthy individuals.

Symptoms of food poisoning generally include nausea, abdominal cramps, vomiting, and diarrhea. The best protection against food poisoning is proper food handling practices. To avoid food contamination, make sure to wash your hands before handling foods and avoid leaving food at room temperature. Pregnant women, young children, the elderly and other people with weakened immune systems should be extra careful. 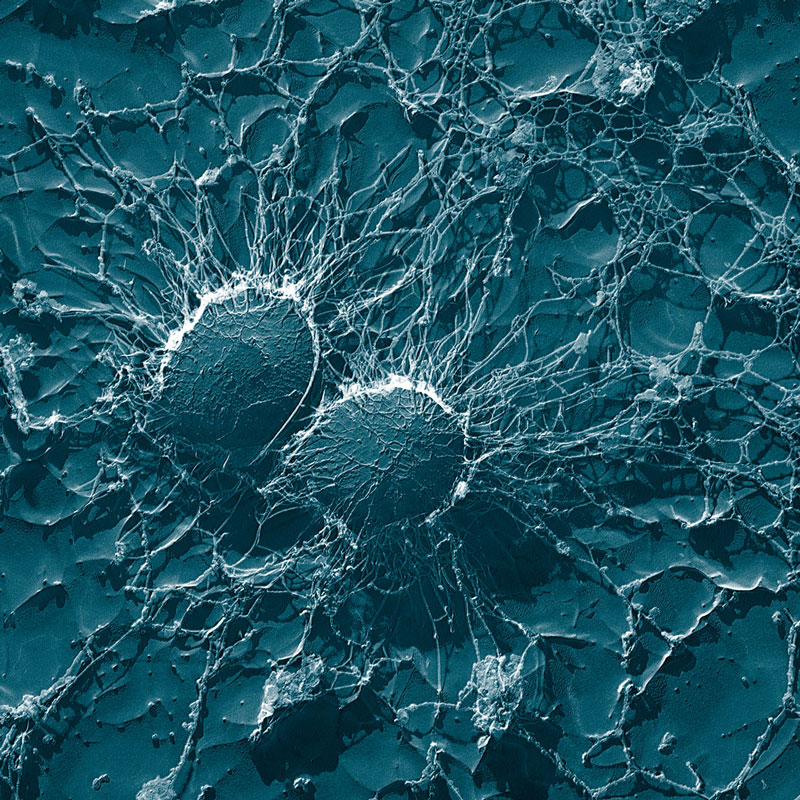 Take a look at this chart for a summary of some common forms of food poisoning:

Cook poultry to an internal temperature of 165°F. Do not consume “raw” milk products.

Milk and cheeses. Present on skin.

The toxins from Staph aureus are not destroyed by heat. Food must be kept above 140°F or below 40°F to prevent growth.

Botulism is a rare but serious form of food poisoning. Symptoms include vomiting, diarrhea, blurred/double vision, difficulty swallowing, and weakness. Botulism can be deadly and requires medical attention.

Fever, muscle aches, nausea, and diarrhea. Can cause stillbirth in pregnant women. Listeria can spread to the nervous system, causing headaches, confusion, and loss of balance.

Cook meat thoroughly. Wash your hands before and after handling raw meat and eggs. Only consume pasteurized dairy products. Do not eat prepared deli salads.

Though food poisoning is generally mild, some forms are more dangerous. Diseases like botulism and listeria can be life-threatening. There are a few key strategies for avoiding food poisoning. Using proper food handling techniques and checking restaurants health inspection scores can help decrease your risk. Storing and carrying meat separate from produce is another way to avoid food poisoning. Read use by dates on perishable foods and throw out old food.

Curious to learn more? Read about the relationship between climate change and foodborne illnesses.