The 5 Most Famous Botanists in History • Earthpedia • Earth.com 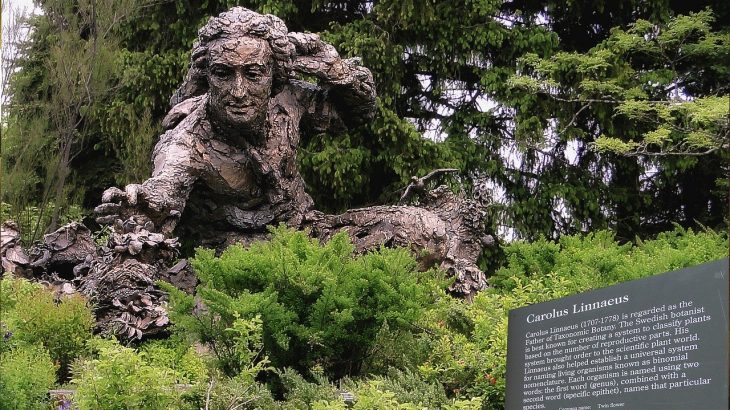 The 5 Most Famous Botanists in History

Botany is the study of plants – everything from plant anatomy, to ecology, to ethnobotany. By its modern definition, botany is a field that originates from the 18th century. Scientists started to create different classifications of plants and rigid systems by which to identify them. Of course, people had been studying plants for thousands of years before that. One of the first people to ever call themselves a botanist was Theophrastus of ancient Greece. He wrote many books on plants, and these texts are some of the first recorded botanical works. Hundreds, if not thousands of important players, have advanced the field of botany since its origin. It’s hard to just pick a few of the most influential botanists of all time, but here they are: the 5 most famous botanists in history, in no particular order. 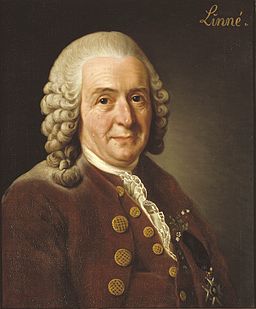 Often regarded as the father of taxonomy, Carl Linnaeus is certainly one of the most famous botanists in history. He may perhaps be one of the most famous scientists, period. Born in Sweden, Linnaeus went on to study botany at Uppsala University. Linnaeus later began to develop the system of binomial nomenclature, the foundation of taxonomy. While he started with plants, he went on to name a variety of organisms, including humans! Without Carl Linnaeus, plants, animals, and fungi would likely have very different names, and we would not be known as Homo sapiens. 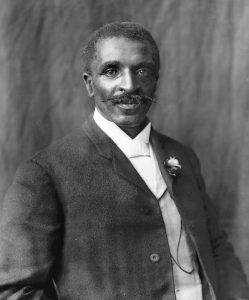 [Image by Skeeze via Pixabay]

One of the five most famous botanists in history, George Washington Carver, was born, enslaved, in Missouri sometime in the 1860s – the exact date is unknown. Soon after the abolishment of slavery, he pursued an education. Although he didn’t strictly study botany, he became one of the most important agricultural scientists of all time.

Carver is most famous for his various methods of farming and preparing peanuts, but his contributions to the plant sciences were so much more. For one, he developed various methods of crop rotation, which boost soil fertility and increase both production and sustainability of farms. During his time as a student, Carver studied plant pathogens and advanced the fields of botany and mycology at the very same time. 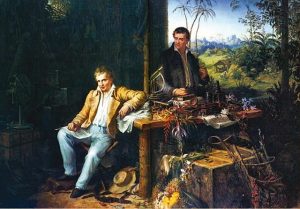 Alexander von Humboldt was one of the most important plant explorers of all time. He was also a polymath – someone whose knowledge spans various subjects and disciplines. Many of his findings have become part of our collective consciousness of how the planet works. While von Humboldt isn’t directly cited as a botanist, he clearly had an affinity for plants. Botany was a cornerstone of his many fields of study.

The plants he collected from explorations through South America helped lay the foundations of biogeography and natural history. He had such an impact during his studies that many natural things were named after him. Even more, he was a huge influence on other great naturalists including Charles Darwin and the geologist Charles Lyell.

Unlike the other famous botanists on our list, Agnes Arber combined her botanical studies with philosophy and history. She was the best botanist of her time and initially made her fame by studying the morphology and anatomy of plants. Some of our most fundamental knowledge of plant anatomy is thanks to Arber, specifically about flowering plants (as opposed to gymnosperms and mosses).

Later in her career, Arber moved towards studying the philosophy and history of botany. These more theoretical disciplines were not too common for scientists to migrate towards, but Arber made the move with great success. She published numerous books on history, philosophy, and even religion and spiritualism. Bear in mind, she continued to use botany as a prominent theme in all of her studies.

To make her achievements even more impressive, Arber worked during a time when women were not allowed to be in the same laboratories as men. Men’s laboratories were usually larger, better equipped, and better funded. So, Arber overcame an additional challenge. 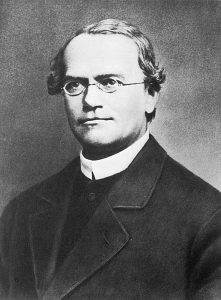 Often cited as the father of genetics, Gregor Mendel made his fame by working primarily with plants. His famous pea plant experiments in the 1850s and 60s established many rules of genetics. Many of these rules still stand to this day! He was able to show that certain genes are retained through generations of plants, and genes determine flower colors, seed size, plant height, and more. This was the basis of modern genetics, which is a field that still largely relies on plants to this day. Luckily for geneticists like Mendel, plants are relatively easy to breed, care for, and experiment on. For this reason, genetics is a huge field of study within botany.

Often times, information about the plants in a particular region comes from indigenous cultures. After all, almost nobody knows plants in an area better than the indigenous people who have resided there for generations. For this reason, indigenous people across the globe have been instrumental in advancing the study of plants.

Even modern medicine wouldn’t be the same without the wisdom of indigenous cultures, as many medications come from plant compounds. For example, scientists discovered a compound called salicin in the bark of willow trees, after realizing indigenous people chewed the bark as a pain reliever. Later on, salicin led to the development of aspirin!

[Feature image by Uroburos via Pixabay]