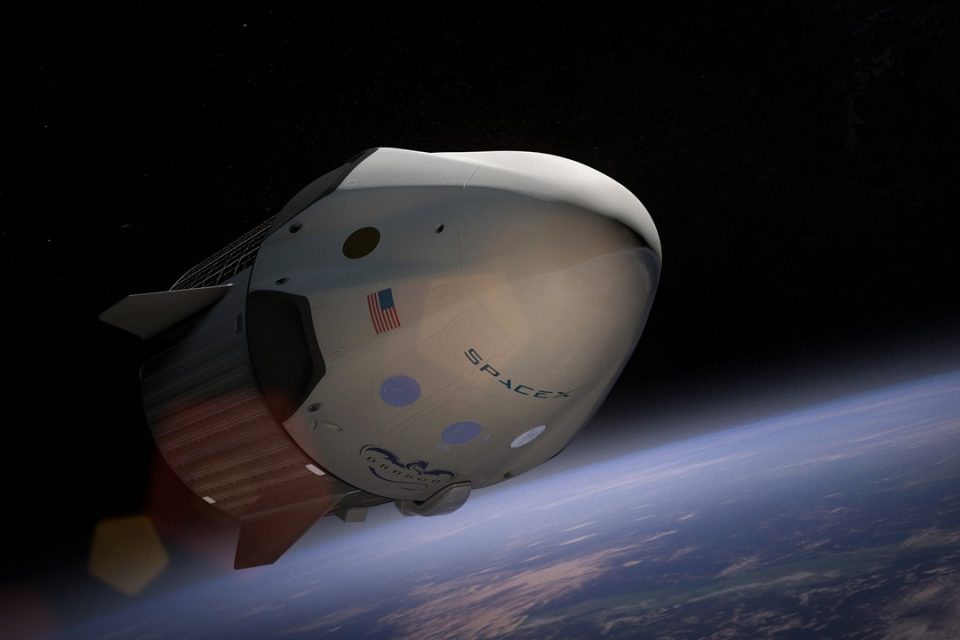 Space exploration is entering a new era of innovation and change. Space has transformed since Sputnik 1 sent its first message back to earth. The Space Race was fueled by the tensions of the Cold War. It was funded by the US and the USSR, both racing for technological and military supremacy. At the time, only global superpowers had the resources to even imagine a space program.

Today, new technologies, new uses of space, and decreasing costs have made space flight far more accessible. Private space companies now launch satellites, resupply the International Space Station, and even offer spaceflights to private citizens. 72 countries now have space agencies, including China, Japan, and India. The three biggest space agencies are NASA in the US, Roscosmos in Russia, and the ESA in Europe.

Of these three agencies, the Russian Roscosmos is the only agency launching astronauts into space. NASA’s Space Shuttle program ended in 2011. Astronauts from other agencies rely on Roscosmos for transportation to and from the ISS. Private companies have won contracts from NASA to provide crew service to the ISS. State-run agencies are relying increasingly on private companies for technology and support.

The number of private companies in space has grown in the last two decades. However, large companies have been involved in space flight for many decades. These include many big aerospace companies such as Boeing, Lockheed Martin, and Northrop Grumman. These companies have extensive experience and resources.

In contrast, newer space startups are creating innovative technologies and developing new industries in space. These include 3 companies that aim to allow private citizens to visit space. Each of these companies is backed by a visionary billionaire. These private companies hope to push innovation forward to expand humans’ reach into the stars. 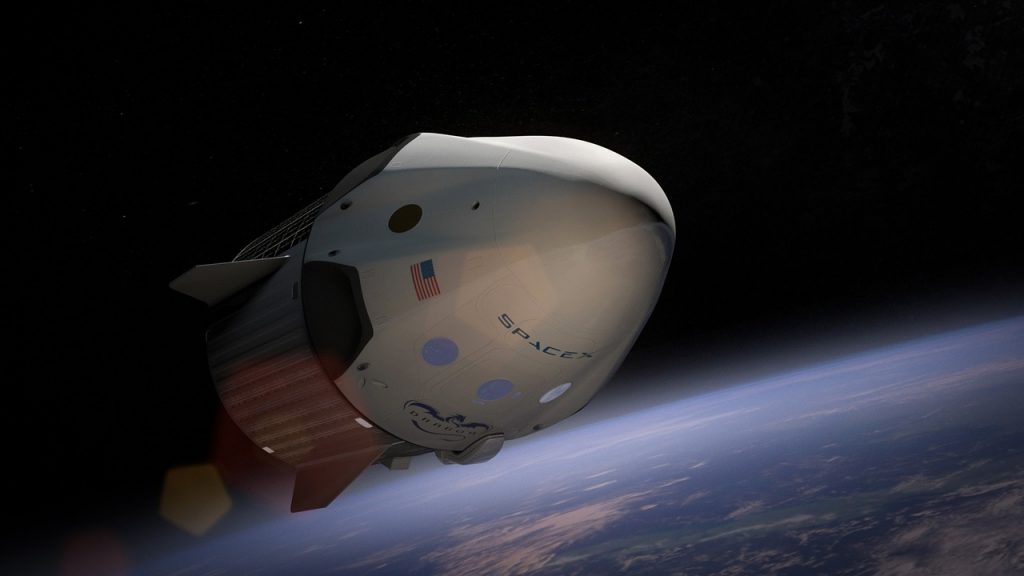 SpaceX is arguably the most well-known private space company. The company has created a ton of hype since it was founded in 2002 by billionaire entrepreneur Elon Musk.

Elon Musk launched SpaceX with the goal of enabling the colonization of Mars. Though this sounds like a far fetched goal, the company has made some impressive progress. Elon Musk believes the company could get people to Mars as soon as 2024!

Before reaching Mars, SpaceX is planning to test its system with a lunar orbit. Japanese billionaire Yukazu Maezawa plans to take six to eight artists on this trip. This mission would serve as more than just a test of SpaceX’s rockets. Mr. Maezawa hopes this trip will lead to the creation of art that will help unify Earth.

SpaceX is the first commercial company to deliver cargo to the ISS. They have also secured a contract with NASA to carry humans to the ISS.

SpaceX has already had great success with their Falcon 9 and Falcon Heavy rockets. The Falcon 9 first successfully reentered the atmosphere and landed vertically in 2015. The Falcon Heavy first launched in February 2018. It carried Elon Musk’s Tesla Roadster as a test payload.

SpaceX is now working on a new rocket, called the Big Falcon Rocket or Starship. This is planned to be the largest rocket ever built. This rocket will be capable of launching manned missions to Mars. 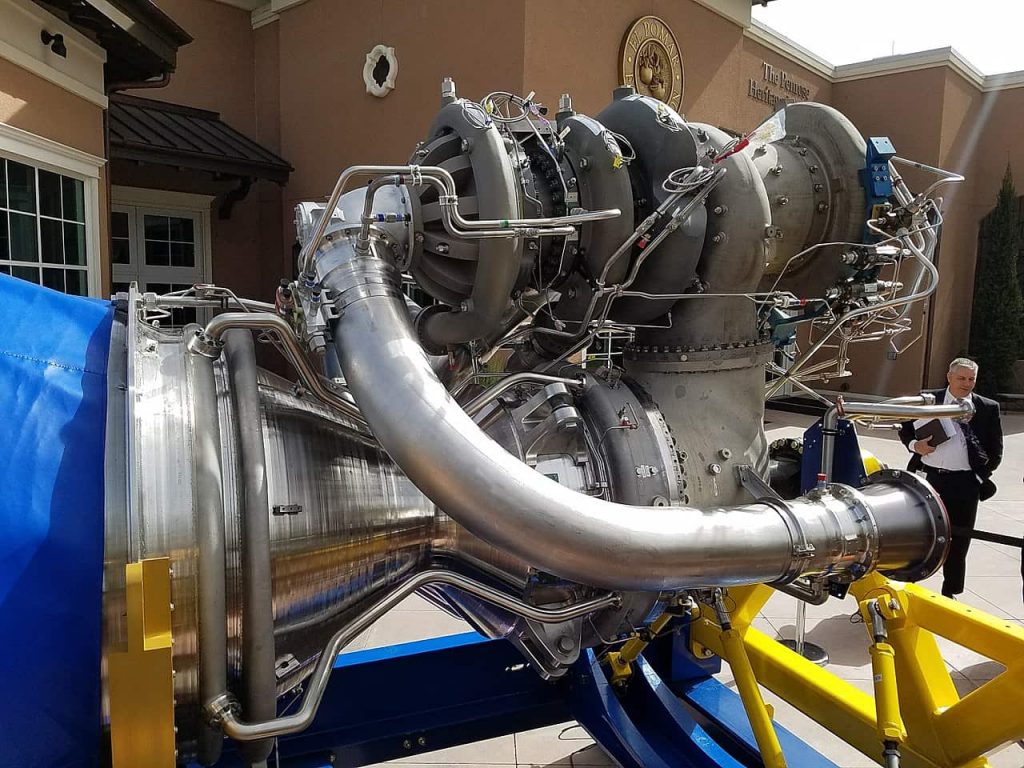 Blue Origin has not sought public attention in the same way as SpaceX. Founded by Amazon founder Jeff Bezos in 2000, Blue Origin aims to provide access to space to private individuals. The company’s motto is “Gradatim Ferociter,” meaning “step by step, ferociously” in Latin.

Blue Origin has also developed a reusable rocket similar to SpaceX, called the New Shepard. They have launched this rocket successfully multiple times, reusing much of the rocket between launches.

Blue Origin has a focus on space tourism services, rather than military or science applications. Founder Jeff Bezos believes that providing entertainment through space travel is the best way to further technology. Therefore, the goals of Blue Origin include lowering the cost of space travel and improving safety.

Blue Origin announced an orbital rocket called the New Glenn in 2016. This rocket will also be reusable like the preceding New Shepard rocket. The company has signed on a number of customers to use their rocket to launch satellites.

Blue Origin has also created the BE-4 rocket engine. They plan to sell this engine to various other rocket manufacturers.

Blue Origins most recent announcement was a lunar lander. We know very little about this project, fitting the secretive nature of Blue Origin. It is called Blue Moon and has been in development for over 3 years. This project aligns with NASA’s goal of landing a new mission to the moon in this decade. 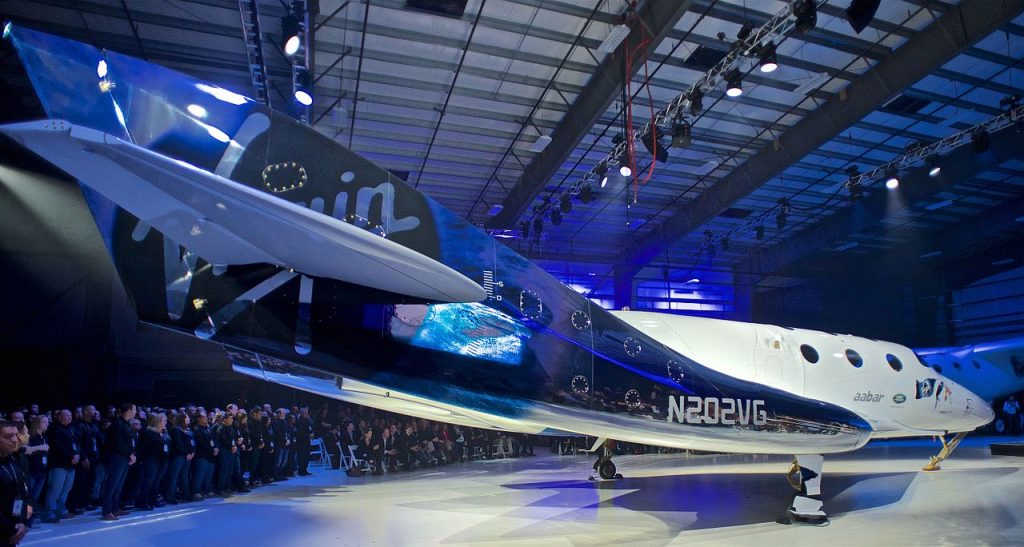 Richard Branson’s Virgin Galactic, founded in 2004, is an extension of the Virgin brand into the space tourism industry. The goal of this venture is to fly private citizens into space. The original aim was for a maiden voyage as early as 2009. Various setbacks have kept this from happening.

In 2014, Virgin Galactic tested their spacecraft with disastrous results. The ship crashed, killing the pilot. This has led to concerns about safety.

In 2018, Virgin successfully launched SpaceShipTwo, the successor to SpaceShipOne. This was a manned flight that reached nearly 56 miles above the surface of Earth. It marks the first flight by Virgin Galactic to carry a passenger, though this passenger was their chief astronaut instructor. This could be the long-awaited sign that Virgin Galactic will start flying passengers soon.

Private space travel has been a dream since The Jetsons. Recent innovations and a new competitive atmosphere are moving this dream towards reality. The future of space travel feels within reach. This decade could be a very exciting time for space travel.