An astronaut’s perspective of Earth from space • Earth.com 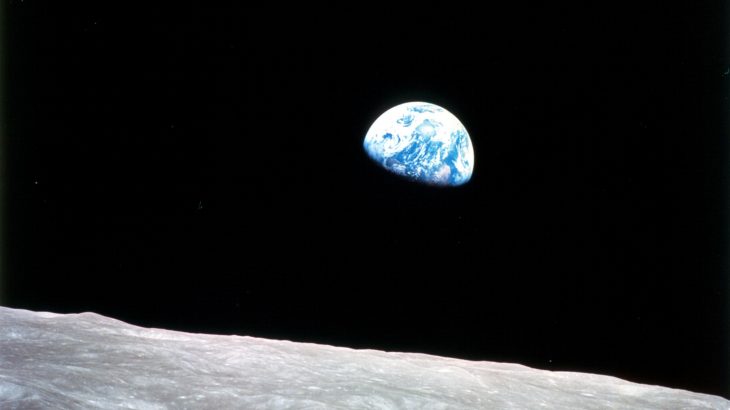 An astronaut’s perspective of Earth from space

50 years ago on Christmas Eve, Apollo 8 astronaut William Anders captured an iconic image of the Earth rising above the surface of the moon. The photo, which is known as Earthrise, has left behind quite a legacy and has been credited with sparking an environmental movement.

Now, the European Space Agency shares the perspective of Frank De Winne, the head of the Astronaut Centre in Cologne, Germany, on how he views our planet from space.

Frank does not recall the Earthrise photo from his childhood, but he does have a vivid memory of the Moon landing. “My parents woke me up to watch it. Having to get up in the middle of the night to watch television was very impressive.”

He could have never imagined that he would one day fly to space, spending 198 non-consecutive days orbiting the Earth. Frank said that every experience in life has an impact, but the fragility of our planet, the thinness of our atmosphere, and the immense nature of the universe strikes you when you fly into space.

“The other part of course is that in space there are no borders,” he explained. “You can look as much as you want, but you cannot see a border between Germany and Poland and Poland and Ukraine. We have spent thousands of years fighting over imaginary lines on a map that are simply not evident from orbit.”

This shift in awareness is referred to as the “overview effect” by author Frank White. He explained that while we can intellectually understand the ideas Frank De Winne and many other astronauts share with us, we still do not have the direct experience that is so powerful.

“Some of the astronauts I interviewed talked about going to the Grand Canyon in the United States – you can describe it, you can talk about it, you can try to explain it to people, but that is not the experience,” said White.

He believes that the Earthrise image, and imagery captured by astronauts like ESA’s Alexander Gerst, play an important role in helping us put our planet in perspective as well as the need for global thinking. 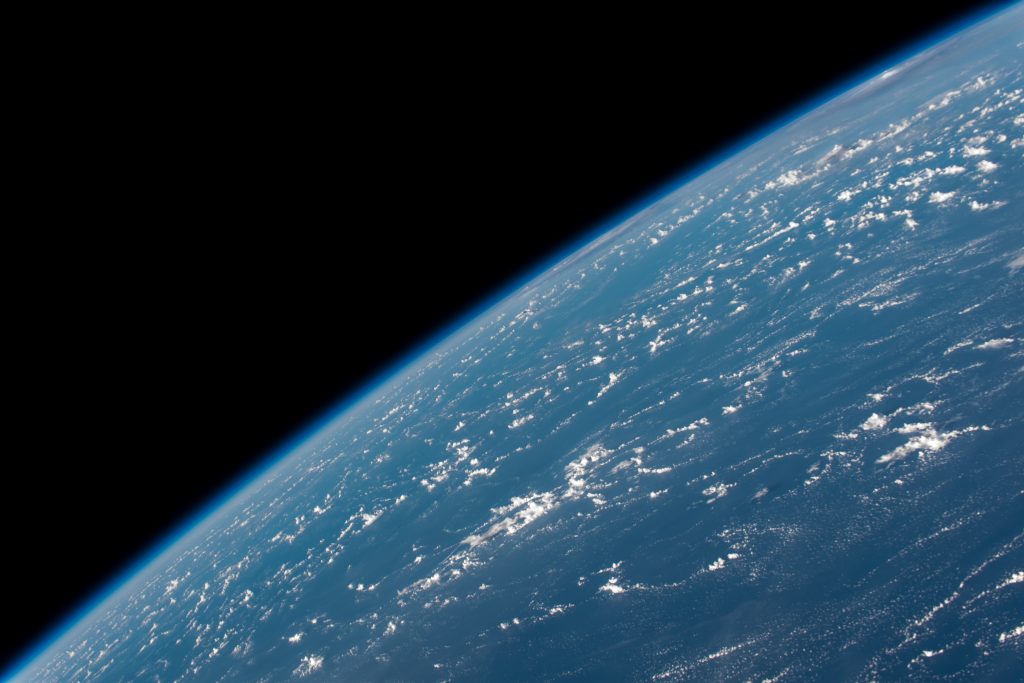 “Earthrise amplified the environmental movement here on Earth,” said White. “It is a good example of how, by sharing their experiences with people who may not have the opportunity to travel to space, astronauts can influence our thinking and behaviour.”

The overview effect will always stay with Frank De Winne, but now he looks to the Moon.

“We have come a long way since this photo was taken,” he said. “We landed on the Moon six times. ESA’s Rosetta orbiter landed on a comet, probes and rovers have landed on Mars, we are working together with five international partners and many more countries on the International Space Station.”

“Now it is time to take the next step and go forward to the Moon – not to plant a flag and be first, but to truly explore as an international community for the benefit of Earth. That is our vision for Europe.”