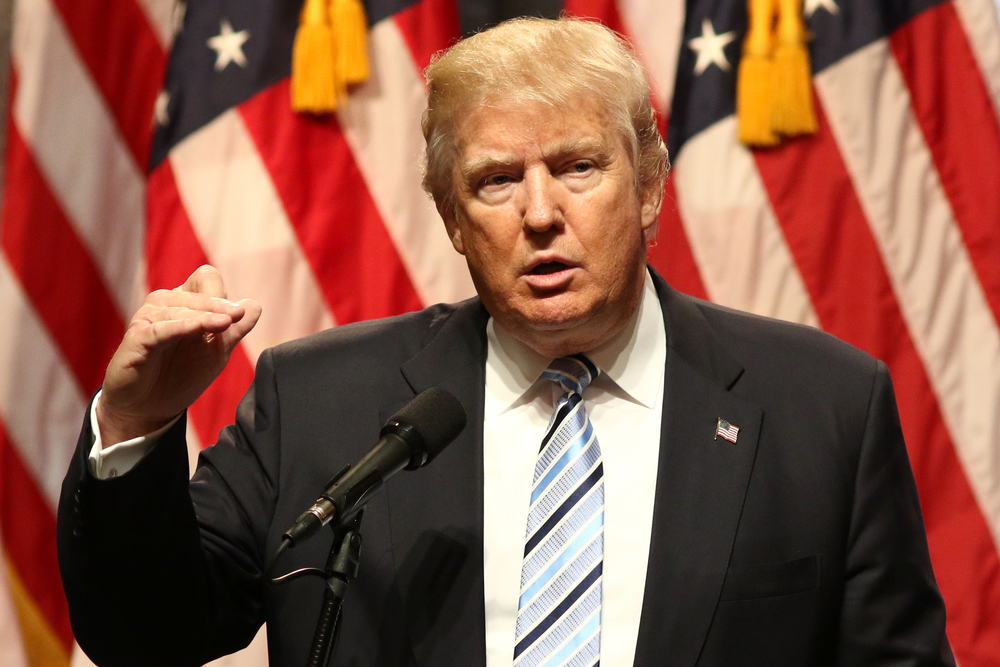 As Trump takes office, climate scientists rush to save data

Scientists fear the Trump team will potentially purge climate change data stored on government sites and databases. In addition to this, they expect to see budget cuts to various scientific and research programs within the Department of Energy, NASA, NOAA, and the United States Geological Survey.

Experts are concerned that if they don’t take action, the data could be lost, destroyed, put into deep storage, or degrade in quality as the agencies that maintain them lose funding. Even if the information still exists, climate scientists worry that it could become difficult or impossible for them to access.

Furthering scientists’ concerns are what happened on the official White House website on Friday. Immediately after Donald Trump took office, all references to climate change and global warming disappeared from the site.

The Trump administration replaced the pages that referenced climate change science with information about the administration’s plans to boost the fossil fuel industry by lessening regulations and increasing development, as well as opening up public lands to mining and drilling.

All of this flies in the face of a large community of defense experts and military leaders who suggest that climate change research is crucial to America’s national security.

In a 2014 report titled “National Security and the Accelerating Risks of Climate Change,” the Military Advisory Board called for “cooperation and change” around issues of climate change. The report said that impacts from climate change “are already accelerating instability in vulnerable areas of the world and are serving as catalysts for conflict.”

From dealing with global conflict to predicting the weather and discovering ways to better grow crops, a wide range of experts agree that climate change data is a valuable tool in America’s military and economic power.