It's not your imagination – hotter summers are reality • Earth.com 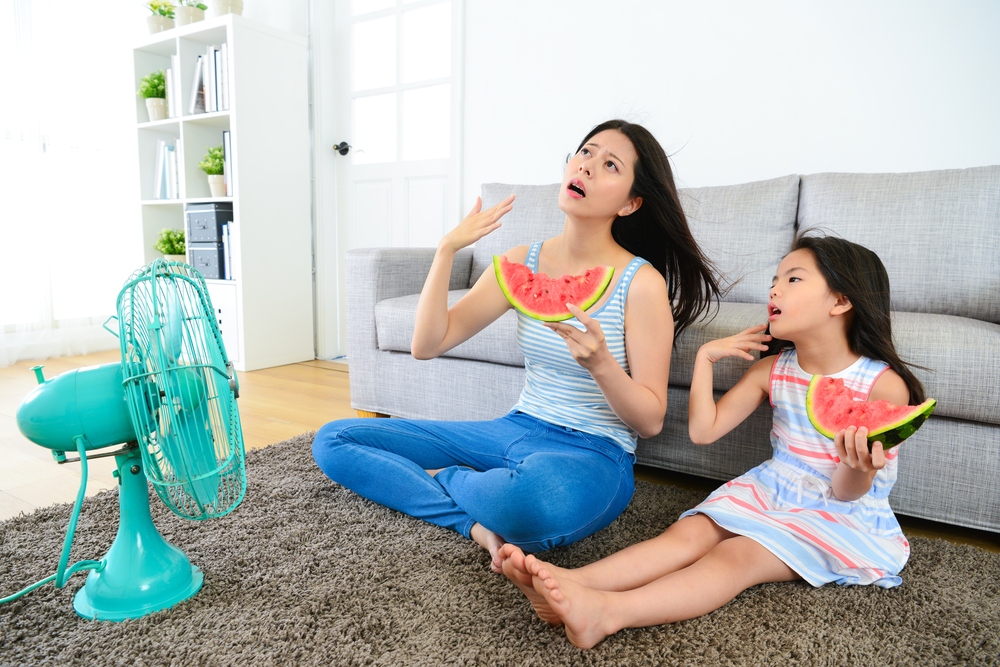 It’s not your imagination – hotter summers are reality

If you feel like you’ve been living through some hotter summers lately, you’re not wrong. Summer temperatures have been heating up, according to recent research.

The National Oceanic and Atmospheric Administration records temperatures around the globe, and provides a monthly snapshot of recently conditions in its Global Climate Report.

In June, global surface air and water temperatures rose across the globe. Parts of the world – including the U.S. East Coast – saw temperatures that were as much as 3.6 degrees Fahrenheit higher than average.

“June 2017 was characterized by warmer to much-warmer-than-average conditions across much of the world’s land and ocean surface,” NOAA climate scientists wrote. In fact, it was the third hottest June for the oceans and the fourth hottest June on land since records began, the agency reported.

Western and central Europe, central Asia and most of Africa struggled with heat waves in June. South America had warmer days than usual, and Australia experienced abnormally dry weather. North America saw its 10th highest June temperature since 1910, and Arizona had its second-hottest June temperature on record.

The hotter summers have had a negative effect on sea ice in both the Arctic and Antarctic, the agency reported. Arctic sea ice was 7.5 percent the 1981-2010 average. In the Southern Hemisphere, sea ice was 6.3 percent below that average, the second lowest amount on record for June.

Shrinking sea ice captured the world’s attention last year, as scientists connected it to weather phenomena such as the Polar Vortex. Just this month, the largest iceberg on record split off of an ice shelf in Antarctica, though that event has not been linked to climate change.

The warm June is just the latest in a warming trend that has been recorded for decades.

Using the years 1951 to 1980 as a base period, Dr. James Hansen of Columbia University and colleagues from Trinnovim LLC and NASA’s Goddard Institute for Space Studies have noted a clear rise in global average temperatures in recent years.

Despite a few hiccups in which cooler temperatures prevailed, global average temperatures have been on the rise for decades, Hansen’s team found during their analysis of temperature data.

“The updated global temperature record makes it clear that there was no global warming ‘hiatus,’” they wrote in their study.

However, the hotter summers on a global scale don’t always translate to warmer temperatures in every location, they noted.

“Local temperatures are much less predictable, especially on the seasonal and shorter time scales that people care about most,” they wrote.