The past five years could be the hottest in recorded history • Earth.com 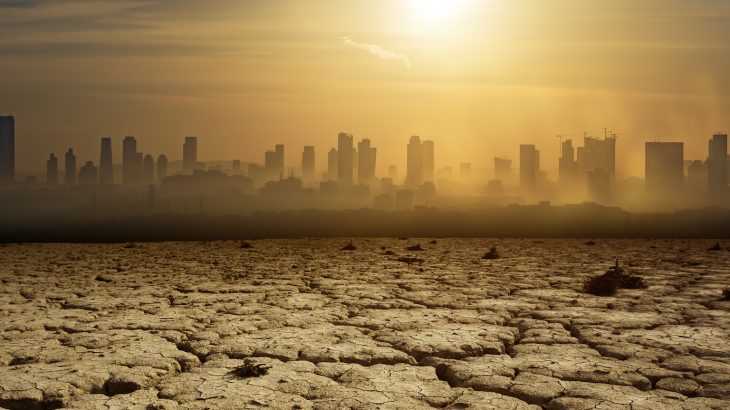 The past five years could be the hottest in recorded history

That has the United Nations worried, especially since growing levels of greenhouse gases are expected to make the global warming trend worse, according to the World Meteorological Organization.

That could drive further ocean heat, ice melt and glacier retreat, causing sea levels to rise even further in coming decades – and they’re already rising at increasing rates, according to the National Oceanic and Atmospheric Administration.

“Increasingly we hear the phrase climate emergency,” WMO Secretary-General Petteri Taalas said. “It is not just about climate. Climate change impacts the ocean, water resources, food security, ecosystems and the sustainable development of the entire planet.”

The news comes just days after the WMO verified the third and fourth hottest temperatures ever records, both tying the 2013 second-place record of 129.2 degrees Fahrenheit, recorded in California’s Death Valley – which also holds the title for the hottest temperature in recorded history. Mitribah, Kuwait hit the mark on July 21, 2016, followed by Turbat, Pakistan on May 28, 2017.

Europe has been hit with a record-breaking early heat wave. More than 50 German weather stations have recorded some of the hottest June temperatures in the country’s recorded history. Drought is affecting the Horn of Africa and India, where hot weather has delayed the monsoon season.

The WMO has invited hundreds of scientists, world leaders, climate action specialists, business leaders, youths and others to Abu Dhabi for a meeting to take stock of the current state of the world climate over the next two days. The meeting will help provide guidance ahead of the U.N.’s upcoming Climate Action Summit in September.

Among the topics of discussion will be the role greenhouse gases – especially carbon dioxide – play in the changing global climate. The levels of carbon dioxide in the atmosphere and ocean are expected to remain unchanged for centuries – if not grow – even if immediate action is taken.

“The last time the Earth experienced a comparable concentration of carbon dioxide was 3 to 5 million years ago when the temperature was 2 to 3 degrees Celsius warmer and sea level was 10 to 20 meters higher than now,” Taalas said.