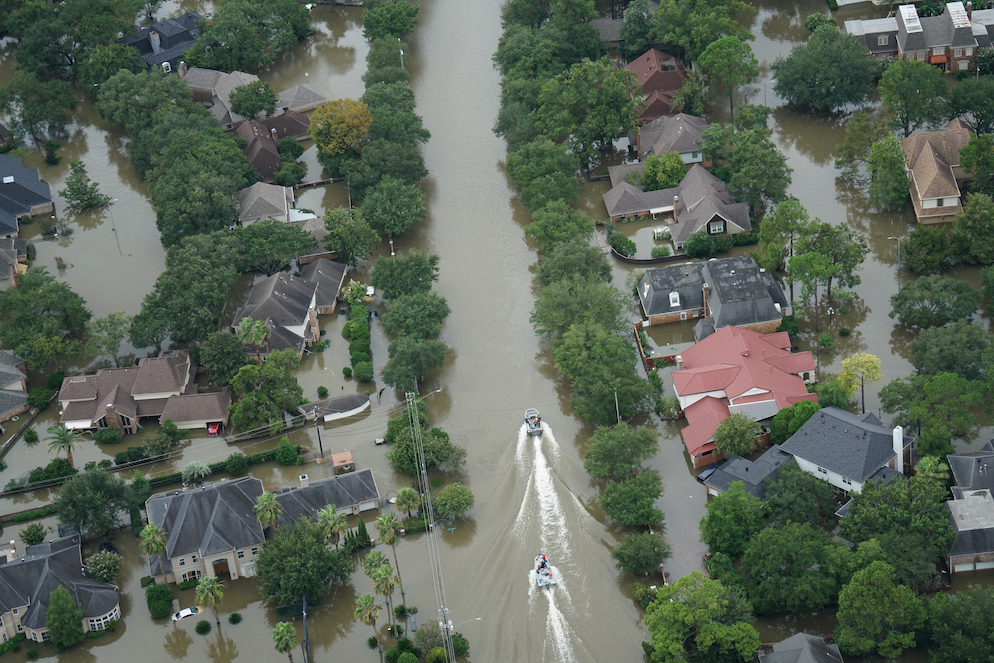 In a new interview, Scott Pruitt, the head of the Environmental Protection Agency (EPA), has suggested that global warming could be beneficial to humans.

Speaking with Gerard Ramahlo from News 3 in Nevada, Pruitt said:

“Do we really know what the ideal surface temperature should be in the year 2100, in the year 2018? It’s fairly arrogant for us to think we know exactly what it should be in 2100. No one disputes the climate changes, is changing, that’s, we see that, that’s constant. We obviously contribute to it; we live in the climate, right?…Now measuring that with precision, Gerard, I think is more challenging than is let on at times but I think the bigger question is…is it an existential threat? Is it something that is unsustainable or what kind of effect or harm is this going to have? I mean, we know that humans have most flourished during times of what, warming trends. I mean, so, so, I think there’s assumptions made that because the climate is warming that that necessarily is a bad thing.”

As we reported last year, Pruitt previously told CNBC’s Joe Kernen, “I would not agree that [CO2] is a primary contributor to the global warming that we see. I believe that measuring with precision human activity on the climate is something very challenging to do, and there’s tremendous disagreement about the degree of impact.”

What’s puzzling is that despite Pruitt and President Trump’s consistent opposition to the facts of climate change, the government still released a report confirming that humans are in fact driving climate change.

And as we’ve reported, extreme weather caused by climate change will cost the United States over $350 billion, according to a report from the U.S Government Accountability Office (GAO).