What Are Humans Made Of? • Earthpedia • Earth.com 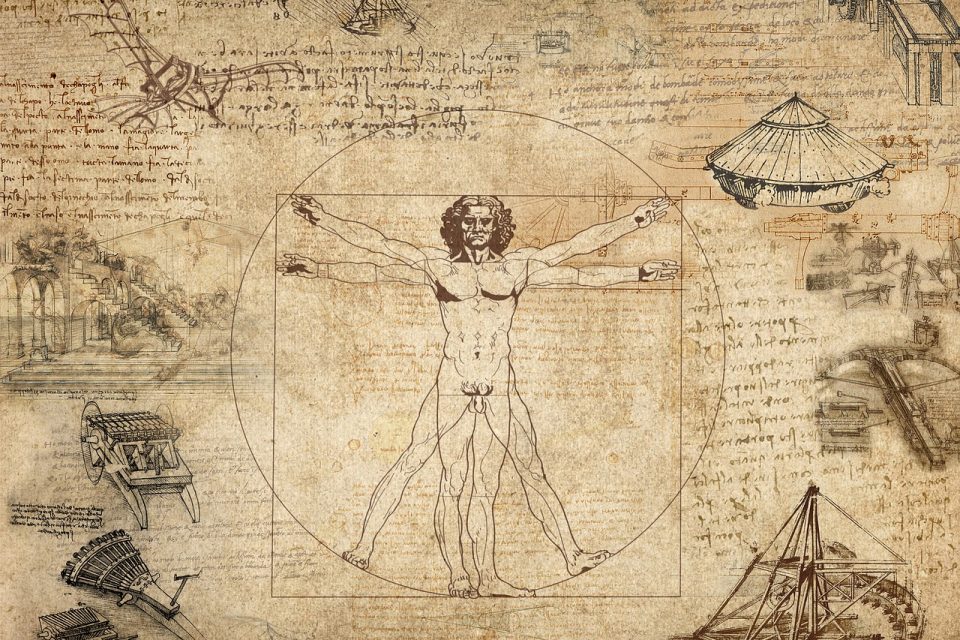 What Are Humans Made Of?

Before Leonardo da Vinci was a painter he studied anatomy. His mentor, Andrea del Verrocchio, believed that anatomy was essential to the master painter, and da Vinci agreed, writing “It is necessary for a painter to be a good anatomist, so that he may be able to design the naked parts of the human frame and know the anatomy of the sinews, nerves, bones, and muscles.”

Even in the 15th century, scientists and painters alike wondered “what are humans made of?” The question is complicated at the very least, so let’s look at a few different ways of dissecting what really is inside of us all. 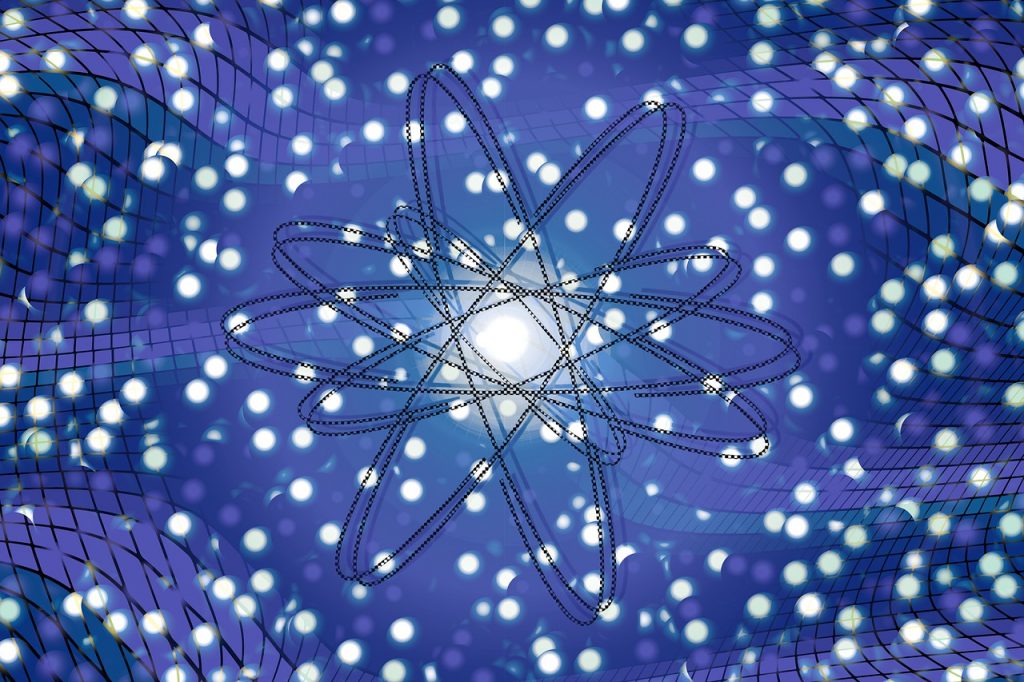 Really, aren’t we all just a collection of atoms and molecules? For as complicated as humans (and other life) are, 99% of our bodies are composed of just six elements: oxygen, carbon, hydrogen, nitrogen, calcium, and phosphorus.

There are two big ways to look at how ‘much’ of humans is a specific element: mass and atomic percent. The former is simply what percent of the weight in a human comes from a certain element. Through this lens, oxygen easily takes the cake with 65% of our mass! Considering oxygen’s relatively heavy mass (16g/mol) as well as the huge quantities of water (H2O) and oxygen gas (O2) in our bodies, this makes sense. 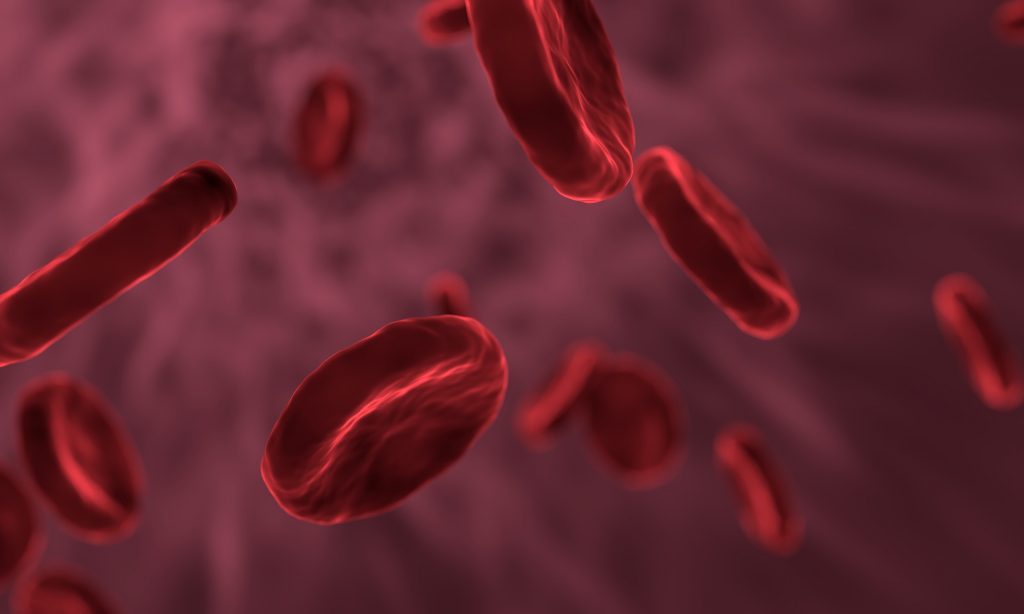 The average human has about 30,000,000,000,000 (30 trillion) cells in their body. Well, 30 trillion human cells. Along with those, there are about 38 trillion bacterial cells. Yes, by pure cell count, we are more bacterial than human! These bacteria are immensely important for all sorts of basic human functions from defense to digestion.

If we just focus on human cells, there are about 200 different cell types. Out of all 200, the vast majority of them are found in our blood. About 84 of every 100 cells is an erythrocyte – also known as a red blood cell. The next largest category is platelets – making up about 5% of our cells. The remaining 10% of our cells are split amongst the rest of the cell types, like neurons, muscle cells, fat cells, and skin cells. 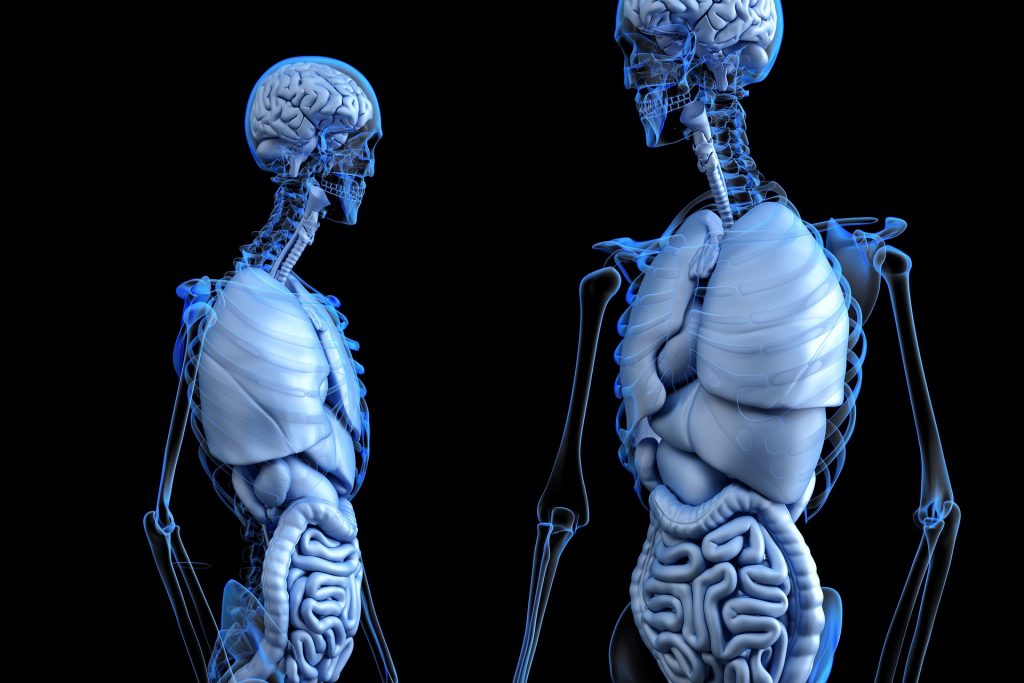 How much does your spleen weigh? How about an average pinky toe? A series of studies published in 2012 attempted to establish ‘normal’ ranges for major organs in the human body. They used only males, and the average weight was approximately 75 kg (165 lb). Humans like to think of themselves as pretty smart – and if mass is anything to judge by, they are just off. While the average brain in the study weighed 1.41 kg, (that’s 3.11 pounds or about 2% of total body mass) the average liver was slightly heavier – 1.56 kg (3.44 lb)! Other noteworthy heavy organs were the lungs (.84 kg together), heart (.31 kg), and kidneys (.26 kg together).

When we start to look at the various surface areas of organs, the question of ‘biggest’ becomes even more interesting. The common adage ‘the skin is the largest organ’ is very far from true. While the average 70kg man has a total skin surface area of 1.7m2, this is far from the largest. Studies have shown the air-exchanging surface of the lungs to be 70m2, approximately half the size of a tennis court. Furthermore, the mucosal surface of the human GI tract is estimated to be approximately the size of a football field!

13.8 billion years ago, the big bang occurred and put everything into existence that ever was or ever will be. Several hundred thousand years after that event, simple atoms began to form, namely hydrogen and helium. Gradually, gravitational forces pulled those atoms together into super-dense, super-hot swirling clouds of particles. Stars begin to form all over the universe, eventually numbering into the billions.

At the center of these stars (and modern stars, as well) is the core – where hydrogen is turned into helium. Massive amounts of energy are released during this process, providing the building blocks for other elements that we know today: carbon, oxygen, and nitrogen. These stars are the ultimate source for every single non-hydrogen and non-helium atom in our known universe. What are humans made of? Through the lens of the big bang, we’re made of stardust!