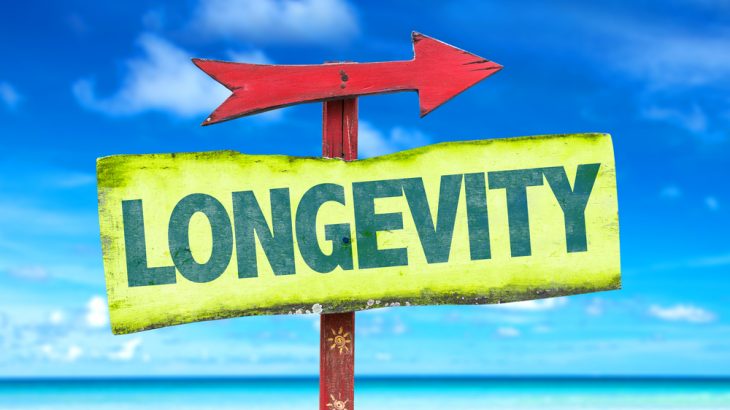 For 20 years, life expectancy at birth has been growing rapidly in Australia. Now, the country’s rate of growth is falling behind most other high-income countries around the world, mainly due to slowing declines in deaths linked to cancer and heart disease.

“Together with the high prevalence of obesity, this suggests that future life expectancy increases will be smaller than in other high-income countries,” Dr. Alan Lopez of the University of Melbourne said in a press release.

Australia has also fallen behind in the battle against tobacco use, his co-author Dr. Tim Adair said.

While life expectancy is still on the rise in Australia, gains have slowed compared to most of western Europe.

Lopez and Adair found that between 1981 and 2003, lifespans increased rapidly, both in general and in comparison to other high-income nations. The main contributor was lower rates of heart disease caused by narrowing arteries.

Since 2003, increases in life expectancy have slowed.

“Life expectancy in Australia is among the highest in the world, a testament to boldly progressive public health interventions over several decades,” Adair said. “However, there are several major barriers to marked increases, including the notably higher mortality of more recent birth cohorts and the comparative failure of efforts to reduce levels of overweight and obesity.”

In recent years, researchers have uncovered a number of hints about what behaviors and habits affect life expectancy. Receiving an education, regular exercise and even just walking quickly can lengthen lifespans; alcohol and tobacco use can shorten them.

“Other high-income countries have greater scope for reducing the prevalence of smoking,” Adair said. “As a result, our high global ranking with regard to life expectancy at birth is unlikely to be maintained unless new strategies for reducing mortality associated with specific behaviors are developed and deployed effectively.”

The study has been published in The Medical Journal of Australia.