What Is a Swai Fish? • Earth.com 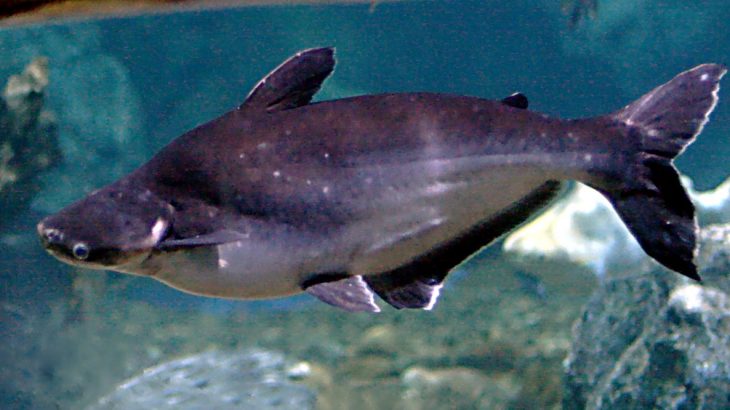 What Is a Swai Fish?

A relative of the catfish, the swai fish has become one of the most common whitefish in the United States. Even if you have never heard of swai fish, you have probably eaten it. At around two dollars per pound, this fish is one of the cheapest edible fish (compared with $10-20 per pound for many other common species of edible fish).

Swai fish is native to the Mekong river in Southeast Asia. However, most swai fish comes from Vietnam, where they are farmed in the Mekong Delta. These fish farms are poorly regulated, leading to various issues. The mass production of these fish not only has environmental consequences, but may be detrimental to your health.

This fish goes by many different names. It was originally marketed as “Asian catfish.” The swai fish (Pangasius hypophthalmus) is a close relative of the American catfish (in the family Ictaluridae). However, it is in a different family than American catfish. In 2003, the US FDA passed a law that “catfish” only refers to members of the family Ictaluridae. This has led to a wide variety of names for swai, and some confusion as to what exactly swai is. 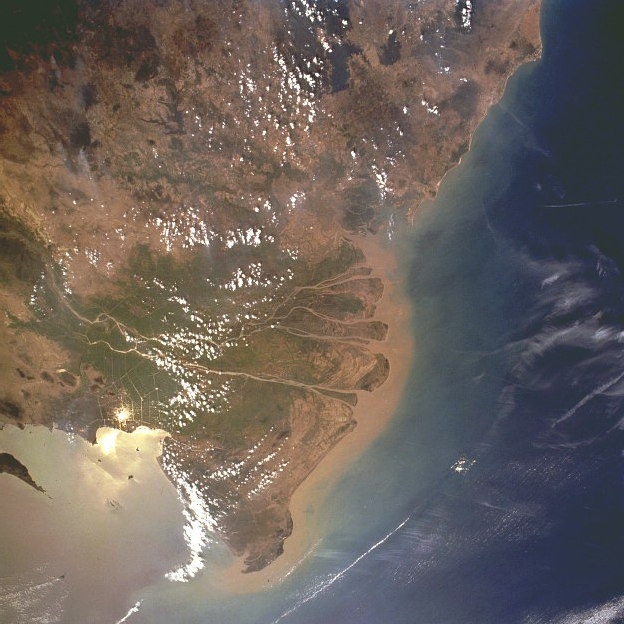 The Mekong Delta in Vietnam.

A Fish With Many Names

The reclassification of “Asian catfish” has made identifying swai more complex. Stores sell swai under many different names, including iridescent shark, basa, tra, and sutchi. These names are misleading since swai is not a shark or a true basa fish. Many of these names are also used for other related species of fish.

Swai also goes by the far more generic name of “fish.” Many restaurants that serve dishes simply described as “fish” such as fish sandwiches or fish tacos may be serving swai. Swai is a white fish, like cod and halibut, but costs a fraction of the price. For this reason, swai is one of the most common food fish in the United States. In one study, 67% of dishes containing unspecified fish contained swai.

The many different names for this fish, as well as the overlap with other species, makes it difficult to know exactly what you are getting, even when they are marketed honestly. However, honest marketing isn’t always a certainty either.

These Are Not The Fish You Are Looking For

Adding to the confusion caused by Swai’s many names are intentionally mislabeled fish. Because swai is so cheap, passing it off as another fish is very profitable. The many steps from fish farms in Vietnam to your table make it difficult to know with certainty that your fish is what it is sold as.

A Virginia company marketed $15.5 million of swai as sole, grouper, and flounder. Though the owner received a 5-year jail sentence, other companies may also be misleading customers.

Is Swai Safe to Eat?

People have many concerns about the safety of eating swai fish. The industrial farming of this fish and the lack of regulation in this industry has serious consequences. Raising fish in dense pools causes many sanitation and health issues. In addition, the industrial processes involved expose the fish to toxins. Though some argue farmed fish prevent overfishing, most of their diet comes from small wild fish. In addition, fish farming in the Mekong delta disrupts the local ecosystem. The added food, waste, and chemicals are detrimental to the delta’s natural ecology.

The most direct threat from poor-quality food is food poisoning. This term refers to a wide variety of infections that can be transmitted by food. The severity of food poisoning varies, but it is never a good time.

Farmed swai has a greater risk of causing food poisoning due to their dense farming conditions. Just like in all species, living in close quarters increases the risk of infectious disease. In one study, researchers found Vibrio bacteria contaminating 70-80% of tested swai imports. This form of food poisoning causes severe gastrointestinal distress.

Pharmaceuticals and disinfectants are used to combat the risks associated with farming fish. Because of the infections that these farms are prone to, large doses of de-wormers, antibiotics and other drugs are fed to the fish. Though this decreases the amount of bacteria, it also exposes the consumer to these drugs. Many of these compounds are not approved for use in humans.

Far more dangerously, the uncontrolled use of antibiotics poses an existential threat to humanity. Bacteria evolve very quickly and are becoming immune to our antibiotics. The more antibiotics that are used, the more quickly these pathogens become resistant. Letting antibiotics leach into rivers just multiplies this problem.

Antibiotics changed the face of medicine and made many previously terminal illnesses easily treatable. Since this time, the world population has more than tripled and cities have become far denser. A large, antibiotic-resistant epidemic in our globalized world would be deadly on an unimaginable scale.

To sum things up, swai fish is an extremely affordable edible fish. It has become increasingly common in the United States. However, the farming of these fish in Vietnam involves some questionable practices. The exposure of these fish to pharmaceuticals and bacteria may make their low price a bad deal in the long-run.