Why Are Some Animals Nocturnal? 5 Reasons Why • Earth.com 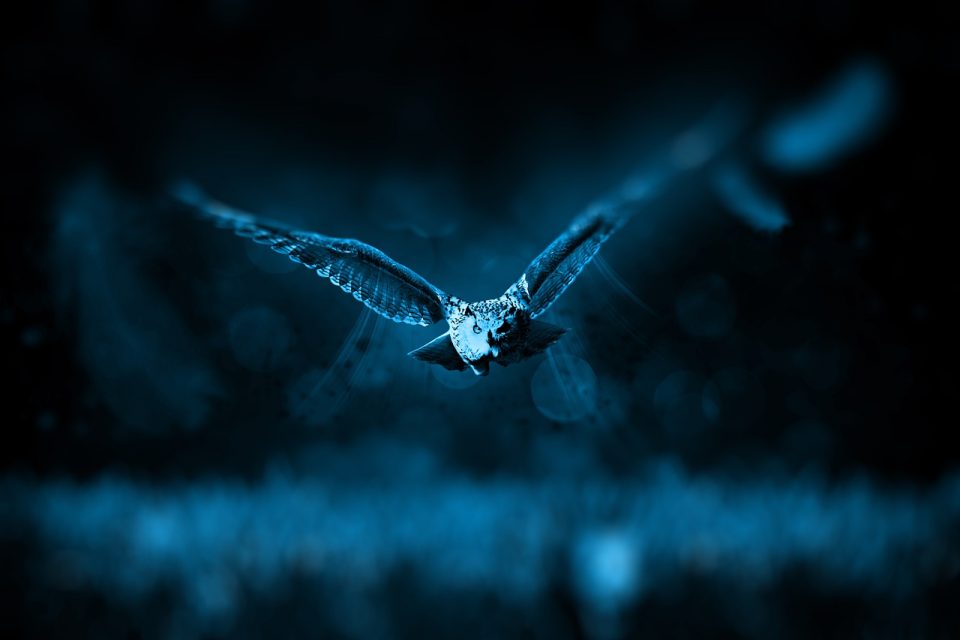 Why Are Some Animals Nocturnal?

Staying awake at night and sleeping during the day is relatively common in the animal world. While this seems pretty strange to most humans (except for some of our ancient ancestors), there are plenty of advantages that make being nocturnal a smart evolutionary move.

Of course, it’s not that animals decide one day to switch their sleeping patterns. And truthfully, it’s almost impossible to truly say why a given trait arose. Here are some of our best theories for why some animals are nocturnal.

Why Are Some Animals Nocturnal?

Many nocturnal animals are probably active at night for a combination of these reasons. Evolution is a slow process, and it’s almost impossible to say exactly which pressures caused each species to evolve in a given direction.

Nocturnal animals also have special adaptations to help them get around in the dark. Unlike humans, they generally don’t rely on their sight as their primary sense. Instead, they get around thanks to sensitive ears, whiskers (to sense nearby objects), and smell.

Of course, many nocturnal animals also have large eyes that are specially adapted to excel in low-light conditions. This is especially true for birds and nocturnal primates, which need to be able to see branches to land. Some animals, like cats, can see well both in daytime and at nighttime. Others, such as bushbabies and bats, have poor eyesight in the light.

Human activity and disturbance are also pushing some animals to become more nocturnal. Read more about that here.

Climate change is also making some areas of the world much hotter and drier than they used to be, potentially pressuring some animals to become more nocturnal or crepuscular (preferring to be active at dawn and dusk) than they are currently.