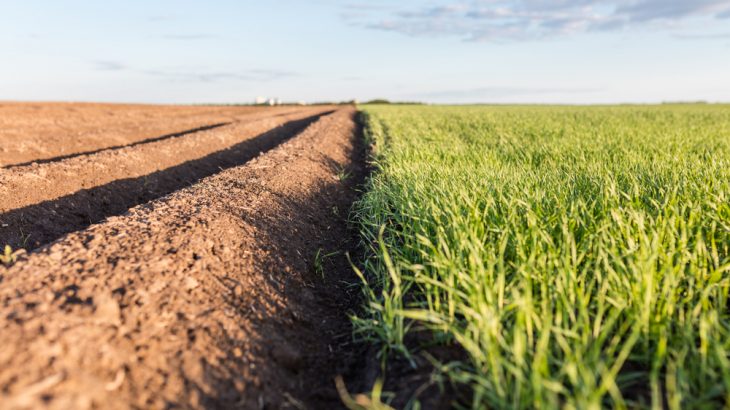 Understanding The Importance Of Arable Land

Arable land is a critical aspect of the conversation surrounding agricultural sustainability and biodiversity on our planet. It is a term we often use on a large scale, but it is a concept that transcends theory and directly impacts everyone in the world. Understanding the importance of arable land is a key component for both farmers in the field and city-dwellers making informed decisions as consumers.

Arable land is any land that people are capable of plowing and using for crops. This includes land upon which temporary crops are growing, pastures, meadows that are mowed, gardens, land that is for sale, and land that is fallow.

The term fallow describes land that has been plowed and harrowed but is intentionally or unintentionally left unsown. Often, a farmer will allow a plot to “lie fallow” in order to restore fertility to depleted soil. It is an important aspect of rotation planting. 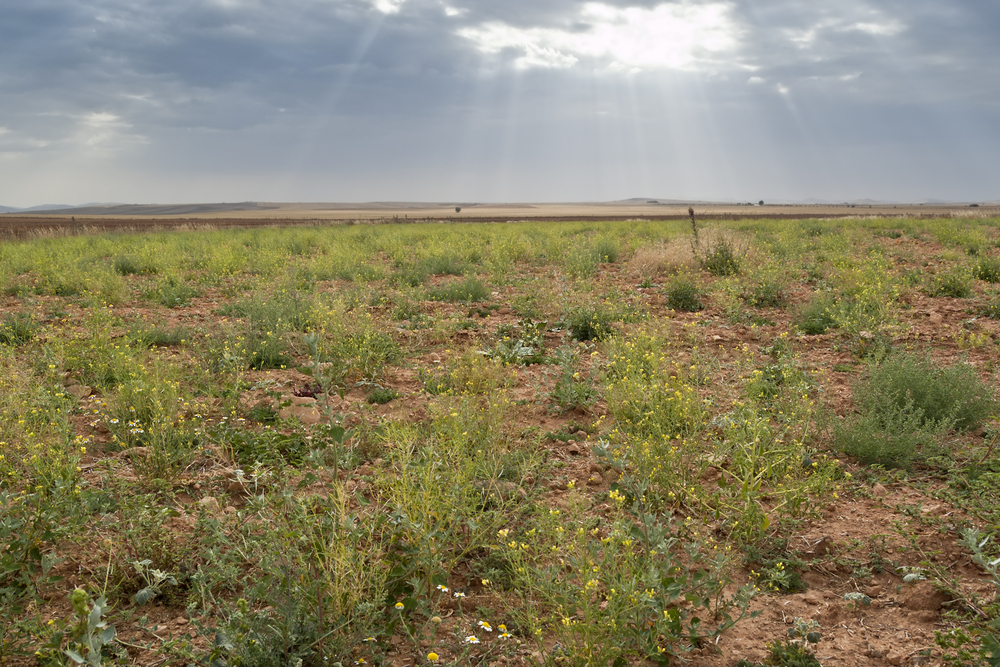 Take the Aran Islands; a stunning landscape of landmasses off the coast of Ireland. Tourists flock to the Aran shores for the salty mist of the Irish sea and a vast sense of open exposure. It is a very rocky place and considered non-arable land. But the Aran Islands are also an example of how the distinction and definition of arable land is fluid. People living on the islands populated the shores with a layer of seaweed and sand, which can support some crops.

The Amazon Rainforest, or the “planet’s lungs,” is one of the earth’s most fertile and biodiverse ecosystems. In addition to providing food, shelter, and medicine, the rainforest also sequesters greenhouse gasses from the atmosphere, combating climate change. The rainforest is arable land. However, the fertility of the soil of the rainforest is diminishing, causing it to become non-arable due to deforestation practices. The rainforest, once considered some of the richest soil in the world, is converting to non-arable desert land due to criminally poor land management – in other words, greed.

To help keep things straight: Agricultural land that is arable is land where a person can grow crops. Non-arable land cannot currently be used for agriculture (due to steep inclines, lack of water, erosion, and a number of other possibilities) or land that is used for permanent agriculture – such as an orchard, which is considered a permanent crop. 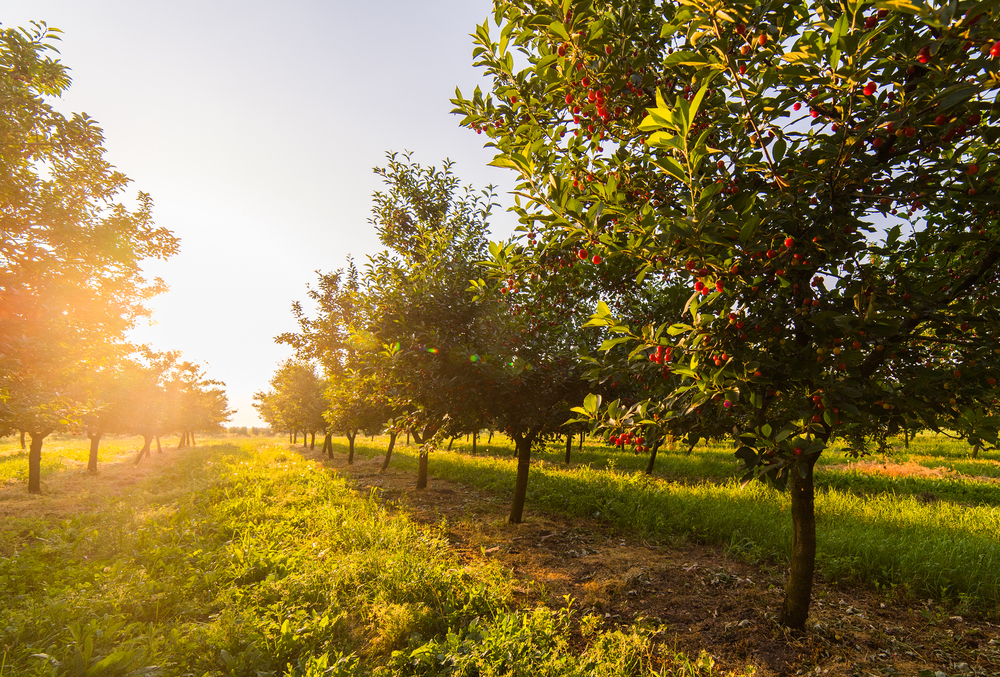 Why Is Arable Land Important?

Land is a finite resource so we have to be wise about how we use it. There is a direct link between arable land and food security. Finding a balance between competing interests is critical to sustainable food systems and broader economies. If we don’t have arable land available to utilize within sustainable growing practices, we’re in for a rather apocalyptic future.

People refer to the midwest region of the United States as the “American Breadbasket.” In the era of the Great Depression, land that was once arable became untenable to farm due to extreme drought. Historians and communities that lived through this occurrence call it the “Dust Bowl.” During the 1930s, over 2.5 million people were displaced due to a terrifying combination of mismanagement and drought. The dust bowl created a desperate situation for innumerable families who migrated west in search of hope and opportunity. This migration shaped the trajectory of the United States immensely. The repercussions of this arable land converting to a desert-scape were devastating.

If this story of the early 20th century sounds eerily familiar to news headlines today, you’re exactly right. People in desperate situations migrate in search of a better life. Caravans of families arrive at border walls and suffer. So often, land mismanagement brings on or exacerbates the conflicts and failures of society. When arable land becomes unusable and ecosystems are ravaged by development, it is a humanitarian crisis and an eventual extinction event.

This is why understanding and prioritizing soil health and thriving ecosystems is such an important thing. When we understand the benefits of arable land, crop rotation, agroforestry, and other sustainable farming practices, we can commit to these practices ourselves and demand it of our governments. This is the way forward. 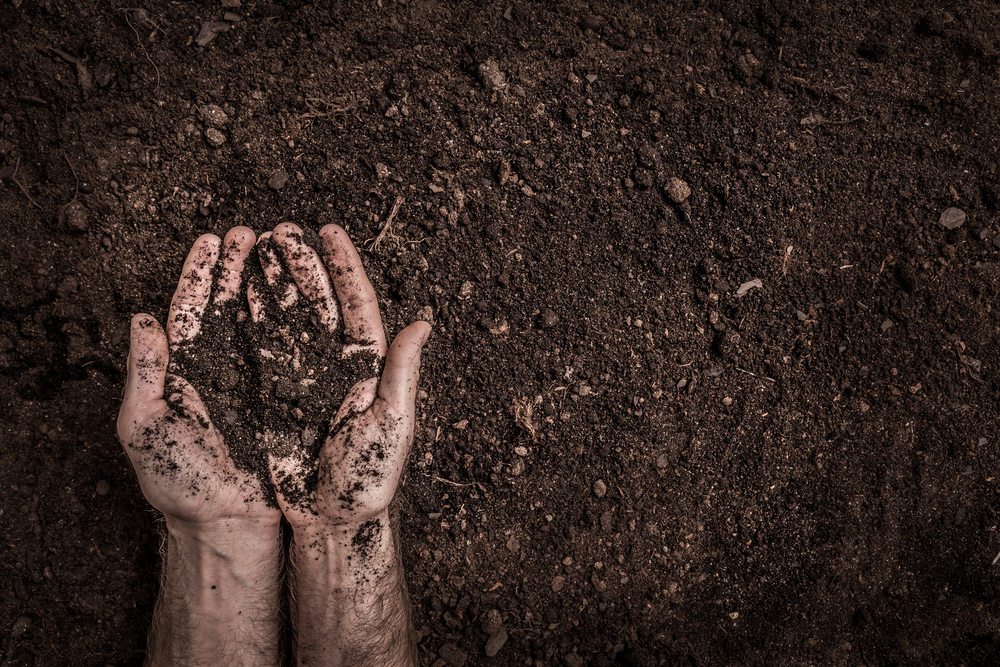 The conversation around land health and sustainable farming practices has been politicized by corrupt politicians and ineffective governments all over the world. The hour is late. People and ecosystems are suffering in ways that might have been avoided.

But it does not have to be a story of doom and gloom. There is reason to hope.

Indigenous communities have consistently advocated for promoting land health and agro-foresty practices. Through decentralized networks and the power of social media, these ideas are gaining traction and have become a movement. In Guatemala, young women teach their neighbors sustainable farming practices while putting themselves through forestry school. In the UK, the Extinction Rebellion organizes direct actions to advocate for change. Anishinabe youth protest giant pipelines and cultivate sustainable crop management of hemp. 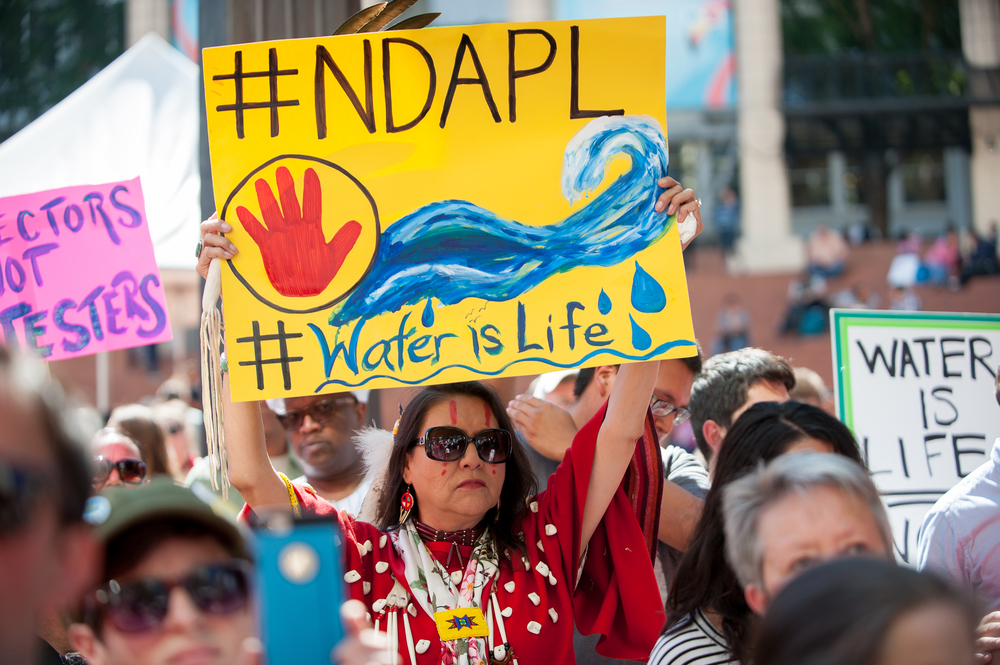 It is easy to feel overwhelmed by the bad news, the frightening data, or the people around you who have given up hope. But the answers, the many solutions necessary for our survival, are out there.